Yelp hired Wilson in 2007, three years after former senior engineers at PayPal Holdings Inc. founded the company, and five years before the Yelp turned to Cooley to advise on an initial public offering that raised more than $107 million.

Upon leaving Yelp later this year, Wilson said he expects to take some time off to recharge with his family. He said he hopes to “eventually tap into the next great thing when the opportunity presents.”

Wilson will continue to receive his current $450,000 base salary and benefits at Yelp though Feb. 21. He will then move into an advisory role at the company through May 20 and be compensated at a $216.35 hourly rate, according to a copy of a transition agreement between Wilson and Yelp.

He received more than $2.8 million in total compensation during fiscal 2020, according to Yelp’s most recent proxy statement. Wilson had an unusual career trajectory to law department leadership at Yelp in that he’s never worked at a law firm.

He has worked with Wilson to help the company beat back lawsuits filed by small businesses upset over online reviews they claimed hurt their bottom line.

Schur instructed outside counsel led by Gibson, Dunn & Crutcher to defend Yelp in class action lawsuits filed by plaintiffs who accused the company of leveraging its online power to reward businesses that advertised on its platform.

Arnold & Porter Kaye Scholer, which is representing Yelp in derivative litigation over churn rates in online advertising, has handled nearly 7% of the company’s U.S. federal litigation docket since 2007, according to Bloomberg Law data.

That trails only intellectual property boutique Durie Tangri, which had a role on more than 18% of the company’s federal court cases during that time, followed by Cooley and Delaware’s Morris, Nichols, Arsht & Tunnell at roughly 5% apiece.

Within the last decade Yelp has also developed a growing rivalry with Google. In a 2018 interview with “60 Minutes,” Yelp CEO Jeremy Stoppelman accused Google of trying to “snuff you out” when a company encroaches on its turf in online review space.

Yelp paid $150,000 through the first three quarters of last year to Brownstein Hyatt Farber Schreck for the law firm to lobby on “competition issues affecting the internet,” as well as tax matters related to Covid-19, according to U.S. Senate filings.

Wilson said in an email he enjoyed his 14-year run at Yelp.

“It’s hard to imagine finding a more principled group of colleagues so committed to protecting the interests of consumers and great local businesses,” Wilson said. In a farewell message posted to LinkedIn, he thanked the “many people I learned from over the years.”

Wilson, in addition to his role as legal chief, also served as Yelp’s chief administrative officer and corporate secretary. Like other senior company executives, he took a temporary 20% reduction to his $400,000 base salary for that year due to the coronavirus pandemic.

Upon leaving Yelp, Wilson will maintain close ties to the company. His wife, Miriam Warren, will continue to serve in her role as the company’s chief diversity officer. She owns nearly $1.2 million in Yelp stock, per Bloomberg data.

Yelp’s legal group is making other moves. The company brought on Benesch, Friedlander, Coplan & Aronoff litigation associate Reed Lyon this month as a corporate counsel for product and litigation.

Nicolette Martz, a senior corporate counsel at Yelp, was promoted last month to associate director of legal and head of privacy legal for the company. 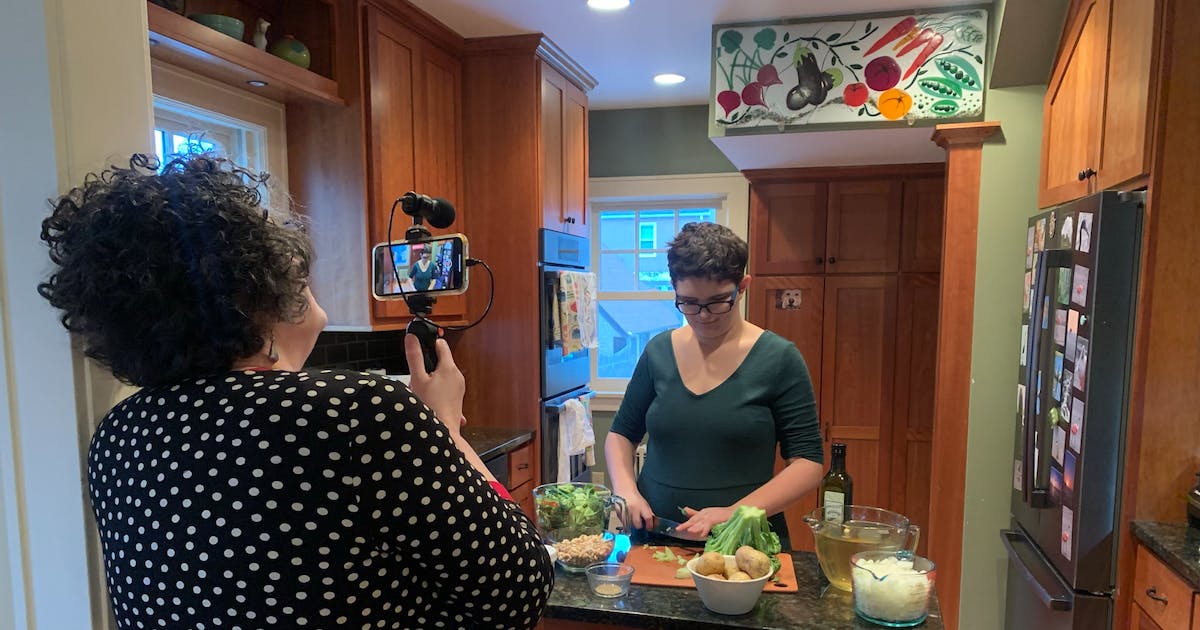