Good morning. It’s shoulder season where I stay — chill mornings giving way to warm afternoons, a string of decent weather followed by cold and rain — and I find I’m cooking to bridge the divide. That has its pleasures. For instance, take a look at this roasted potato salad […]

Good morning. It’s shoulder season where I stay — chill mornings giving way to warm afternoons, a string of decent weather followed by cold and rain — and I find I’m cooking to bridge the divide. That has its pleasures.

For instance, take a look at this roasted potato salad with jalapeño-avocado dressing (above). It’s picnic food that works just as well indoors, with a creamy dressing that marries the soft-crisp potatoes to soft white beans and crisp green ones. Summery, but with a sweater on. I’d like that with a platter of chicken thighs roasted in a hot oven or cooked over a grill, a kind of mash-up of barbecued chicken and crispy baked chicken. With bananas Foster for dessert!

As for the rest of the week …

Ginger two ways: soba noodles with ginger broth and a crunchy ginger topping. It’s a simple, soothing recipe and a wonderful way to bring deliciousness to the table with minimum effort.

Grilled merguez and onions with mint-lemon couscous is another shoulder-season winner. You can make it in the broiler or a very hot oven if you don’t have, or don’t want to use, a grill. (Make it with a different kind of spicy sausage if you can’t find merguez. Regardless, it promises summer.)

Pasta primavera was a highlight of the menu at Le Cirque in the late 1970s, and it became all the rage in America a few years later: a jumble of spring vegetables stirred into pasta as if French cuisine were in a fight with Italian. (It’s pretty incredible if you cook it the Le Cirque way, though.) But tonight, I’m thinking, you could try white bean primavera, which does away with the pasta and uses legumes as the backbone of the dish.

For GQ, Madeleine Aggeler profiled Brian Johnson, the “influencer” known as the Liver King. You’ll want to read that even if you have never heard of the Liver King.

Finally, Rusty Foster alerted me to this amazing video of a young Keanu Reeves, then a cub reporter for CBC, covering a teddy bear convention in 1984. Really! I’ll be back on Monday.

Sun May 15 , 2022
Problems on top of problems have complicated life for automakers and retailers. The great COVID-19 pandemic overturned business plans in early 2020, sent work forces and suppliers fleeing to safety for a year, overturned semiconductor sourcing plans for two years, delayed vehicle development programs and market launches, and resulted in […] 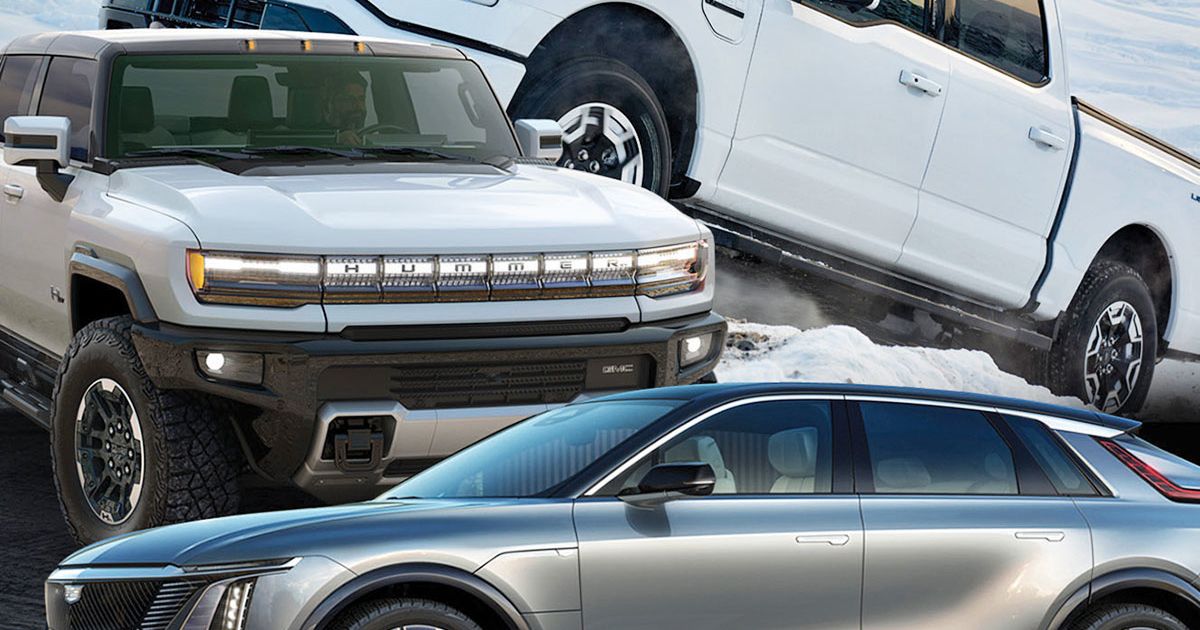