On Monday, as the fashion world mourned the death of Virgil Abloh, fans of his work went to the SoHo outpost of his brand Off-White to pay their respects to a visionary artist who had opened doors for a new generation of creative thinkers. As a light flurry of snow […]

On Monday, as the fashion world mourned the death of Virgil Abloh, fans of his work went to the SoHo outpost of his brand Off-White to pay their respects to a visionary artist who had opened doors for a new generation of creative thinkers.

As a light flurry of snow fell, mourners scattered bouquets of red, pink, blue and white roses; lit prayer candles; spray-painted messages (“REST IN POWER 4EVER V.,” “LEGEND”); and placed signs inscribed with dedications to the transformative Black designer outside the store (called Em Pty Gallery), which was closed to shoppers.

Mr. Abloh, the founder of Off-White and the artistic director of Louis Vuitton men’s wear, died on Sunday in Chicago at 41 after a private two-year battle with a rare cancer, just days before he was expected to show a new Vuitton collection in Miami. The news came as a shock to many of his collaborators, among them artists, musicians and designers. It also devastated admirers who saw in him a tremendous talent and an industry leader.

For many aspiring fashion designers, Mr. Abloh was a role model, proof that a Black man could ascend to one of the highest seats in luxury without ever conforming to a traditional notion of what “luxury” should mean.

Xander Evans, 24, was visiting New York from Virginia when he stopped by the Off-White store to honor Mr. Abloh — the “ultimate designer,” in his words.

“My dream is to open up a sneaker and clothing store,” Mr. Evans said. “He was one of the front-runners for people who look like me in the fashion industry, so it means something to me as a Black man.”

Nour Sassine, 25, a fashion and textile designer in Beirut, had been shopping at Acne Studios next door when she noticed the altar outside Off-White. “He created a lot of hope for younger designers to make it,” she said.

One man walked up to the storefront with a white-out pen and wrote “VIRGIL” in small letters with a heart beneath the designer’s name. About 30 minutes later, a woman covered the heart with a red logo sticker.

Maggy Rogow, who was standing with her dog and watching the woman, ripped the sticker off. “I just looked it up, and it has nothing to do with Virgil,” she said. “It was her own brand or something. Just self-promotion.”

Ms. Rogow, a 33-year-old graduate student who used to work in fashion, said that Mr. Abloh represented a change in the industry that “needed to happen” for people of color. She added that she wished she could have seen his future creations.

“His influence on so many different industries, whether it be music, fashion, art, is huge,” she said. “He will leave a legacy, and it’s just absolutely tragic that he was taken so soon and really young. He really lived for every moment.”

Jose Tejeda, a 31-year-old New Yorker, pulled up outside the store in a white BMW and left a bouquet of red roses on the sidewalk. When asked what Mr. Abloh’s work meant to him, he said it was too hard to put into words.

“It hits home because I’m a fan of him always setting that bar,” Mr. Tejeda said. He worried about who could possibly fill such a role now. “Especially as a Black man breaking down that door. Creative director at Louis Vuitton? That’s huge.”

The mood was quiet and the crowds that formed were small, but many paused for a few moments to observe the growing display and take photos and videos on their phones. Some drove by slowly in their cars to catch a glimpse of the scene. At one point, “Touch the Sky,” by Kanye West, began playing from the speakers of Galli, a restaurant nearby — a coincidentally fitting song, given Mr. West’s longtime relationship with Mr. Abloh.

Chanan Lalmi, a 17-year-old model who appeared in a 2019 Instagram campaign for Em Pty Gallery, was there with his father. “I’m shocked and very sad,” he said in French that was translated by his father. “I didn’t think that would happen to Virgil.”

Connor Garrett, 28, arrived at the store wearing various Off-White pieces (he noted that he works in tech so that he can “afford to buy fashion”) and with a bouquet of roses. He said he had been following Mr. Abloh’s career since 2012.

“He changed the way people think about clothing,” Mr. Garrett said. “I think he influenced a whole generation, and I think it’s safe to say that he is the most influential artist of our generation.”

5 Home Improvements That May Not Pay Off

Wed Dec 1 , 2021
Homeowners typically have two reasons to renovate their homes: either to enjoy those renovations themselves, or to increase their properties’ resale value. Some homeowners are motivated by both. If you’re thinking of renovating and your primary goal in doing so is to be able to command a higher sale price, […] 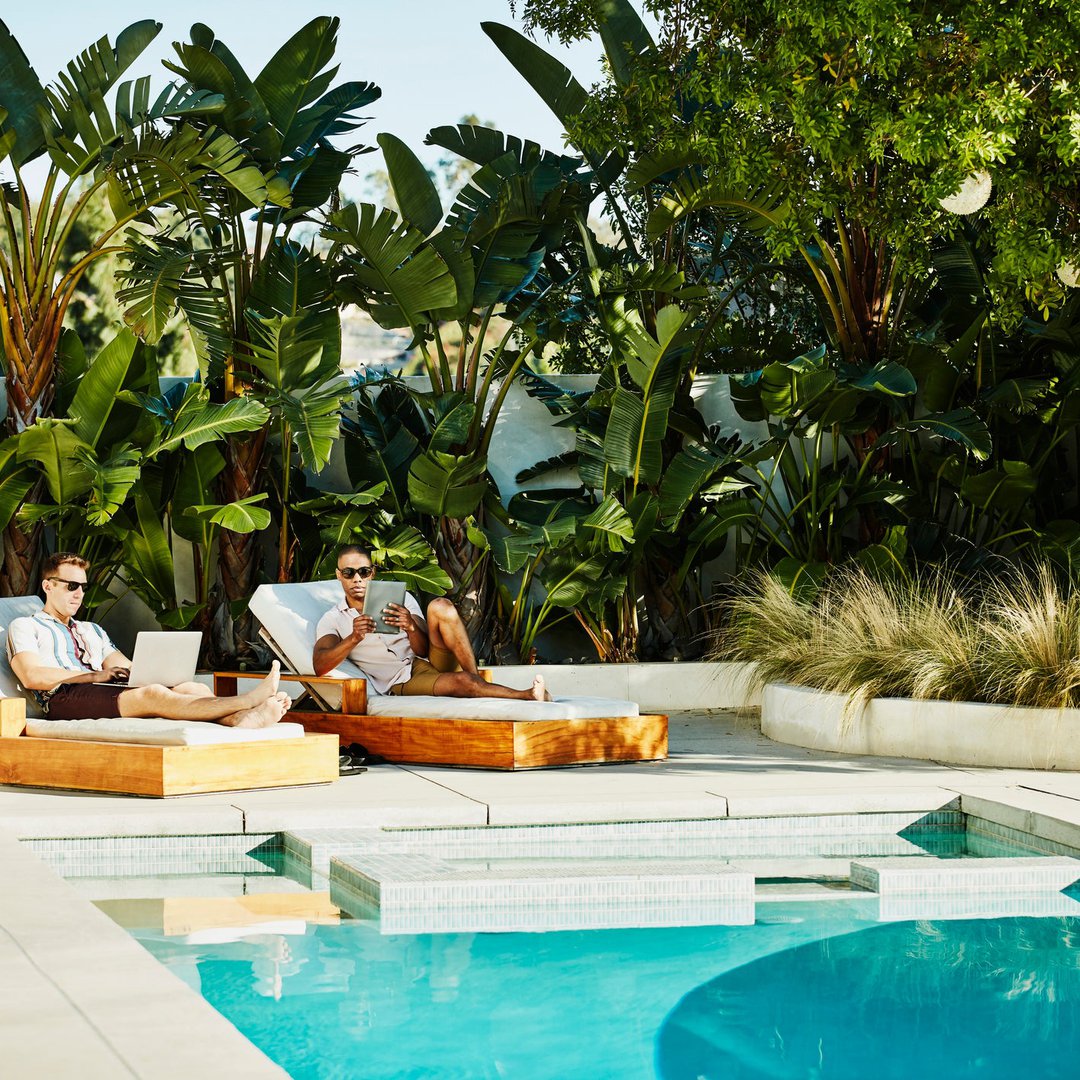