The United States has regained a coveted speed crown in computing with a powerful new supercomputer in Tennessee, a milestone for the technology that plays a major role in science, medicine and other fields. Frontier, the name of the massive machine at Oak Ridge National Laboratory, was declared on Monday […]

The United States has regained a coveted speed crown in computing with a powerful new supercomputer in Tennessee, a milestone for the technology that plays a major role in science, medicine and other fields.

Frontier, the name of the massive machine at Oak Ridge National Laboratory, was declared on Monday to be the first to demonstrate performance of one quintillion operations per second — a billion billion calculations — in a set of standard tests used by researchers to rank supercomputers. The U.S. Department of Energy several years ago pledged $1.8 billion to build three systems with that “exascale” performance, as scientists call it.

But the crown has a caveat. Some experts believe that Frontier has been beaten in the exascale race by two systems in China. Operators of those systems have not submitted test results for evaluation by scientists who oversee the so-called Top500 ranking. Experts said they suspected that tensions between the United States and China may be the reason the Chinese have not submitted the test results.

“There are rumors China has something,” said Jack Dongarra, a distinguished professor of computer science at the University of Tennessee who helps lead the Top500 effort. “There is nothing official.”

The field was dominated by U.S. technology for decades, but China has become a dominant force. A system there called Sunway TaihuLight was ranked the world’s fastest from 2016 to 2018. China accounted for 173 systems on the latest Top500 list, compared with 126 machines in the United States.

Japan has been a smaller but still potent contender. A system called Fugaku, in Kobe, took the No. 1 spot in June 2020, displacing an IBM system at Oak Ridge.

Frontier gives that top position back to the lab. The system, built by Hewlett Packard Enterprise using two kinds of chips from Advanced Micro Devices, was more than twice as fast as Fugaku in the tests used by the Top500 organization.

“It is a proud moment for our nation,” said Thomas Zacharia, director of Oak Ridge, at an online briefing from an industry event in Germany. “It reminds us we can still go after something that is bigger than us.”

Building the system, composed of 74 cabinets that each weighs 8,000 pounds, was made more difficult by the pandemic and problems obtaining components in the supply chain crisis, Mr. Zacharia said. But he predicted that Frontier would swiftly have a major impact in studying the impact of Covid and aiding the transition to cleaner energy sources, for example.

Chinese researchers used to participate in the ranking process. But the country has adopted a lower profile in promoting its supercomputer progress as the United States has taken a series of steps to slow China’s technology advances — including by making it harder for some Chinese companies to acquire the foreign chips that can be used to make supercomputers.

But China has been making significant progress in designing its own microprocessors, a key to advances in supercomputers. David Kahaner, an authority in the field who heads the Asian Technology Information Program, reported details last year of two exascale-class supercomputers that he said use Chinese chip technology.

One is a successor to the earlier Sunway machine, called OceanLight, according to a presentation Mr. Kahaner shared at a technical conference. The other machine, Tianhe-3, succeeds a system called Tianhe-1A that in 2010 became the first Chinese machine to take a No. 1 spot on the Top500 list.

More evidence that China broke the exascale barrier emerged in November, when a group of 14 Chinese researchers won a prestigious award from the Association for Computing Machinery, the Gordon Bell Prize, for simulating a quantum computing circuit on the new Sunway system running at exascale speeds. The calculating job, estimated to take 10,000 years on Oak Ridge’s fastest prior supercomputer, took 304 seconds on the Chinese system, the researchers reported in a technical paper.

“They kind of let it leak that they had machines running at exascale levels,” said Steve Conway, an analyst at Hyperion Research. “A lot of the speculation is that they didn’t want to attract more U.S. sanctions.”

Mr. Conway and other experts said they believed that the chips in the new Chinese machines were manufactured in Taiwan, which is true of the key chips in Frontier. China remains far behind in advanced chip-making capability, he said.

And AMD contributed not only microprocessors but also a kind of graphics processing chip that has mainly been sold for supercomputers by a rival, Nvidia. The same two AMD chips were selected for an exascale system called El Capitan that is scheduled to be installed in 2023 at Lawrence Livermore National Laboratory in California.

A third exascale machine at Argonne National Laboratory in Illinois, using three kinds of chips from Intel, was originally scheduled for delivery in 2021. But manufacturing problems at Intel delayed that system, which is now expected later this year.

Mon May 30 , 2022
As a small business, finding the right financial support can be difficult and time-consuming. From applying for loans to finding the right type of credit, navigating the financial landscape can be both challenging and confusing for many entrepreneurs. Luckily, embedded finance is making it easier than ever for small businesses […] 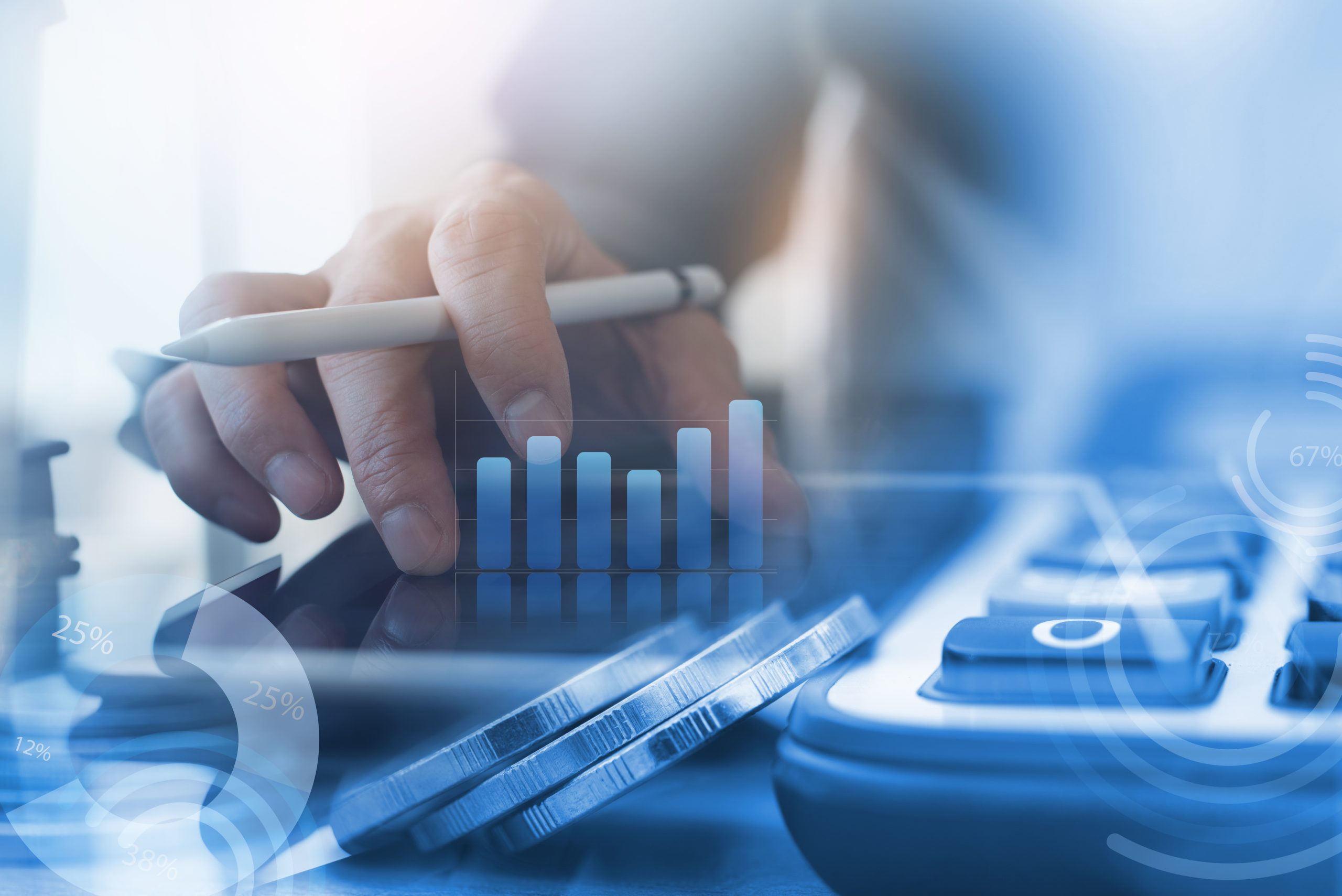