[Credit: Julia Florczak/Unsplashed] A trending story in today’s The New York Times said, “Drinking coffee has been linked to a reduced risk of all kinds of ailments, including Parkinson’s disease, melanoma, prostate cancer, even suicide,” connecting a cup of Joe to positive physical and mental health benefits during the COVID-19 […] 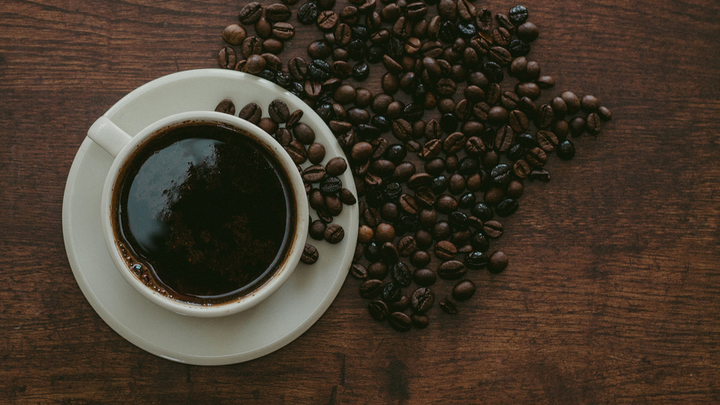 A trending story in today’s The New York Times said, “Drinking coffee has been linked to a reduced risk of all kinds of ailments, including Parkinson’s disease, melanoma, prostate cancer, even suicide,” connecting a cup of Joe to positive physical and mental health benefits during the COVID-19 crisis.

The article looks at the latest health assessments of coffee and its main active ingredient, caffeine. Their consumption, the paper pointed out, has been linked to reduced risks of many illnesses, including Parkinson’s disease, heart disease, Type 2 diabetes, gallstones, depression, suicide, cirrhosis, liver cancer, melanoma and prostate cancer.

In several studies conducted throughout the world, in fact, consuming four or five 8-fl.oz. cups of coffee (about 400mg. of caffeine) a day has been associated with reduced death rates. The paper cites recent data on coffee consumption from the American Heart Association, New England Journal of Medicine, Harvard’s School of Public Health and medical trade BMJ, among others.

The Harvard School of Public Health in an article published last year observed that for most people drinking coffee in moderation “can be part of a healthy lifestyle.”

By contrast, The New York Times piece noted, it was as recently as 1991 that the World Health Organization listed coffee as a possible carcinogen. “In some of the now-discredited studies, smoking, not coffee drinking (the two often went hand-in-hand) was responsible for the purported hazard,” the paper observed. (That news, among other negative assumptions about coffee consumption at the time, sent shock waves through the vending and office coffee service industry.)

Click here to see the full article in The New York Times.