Spectators take in an American Legion game between Ware and Butler, which is made p mostly of Mt. Abram players, and Charlie’s Family of Dealerships game last month at McGuire Field in Augusta. Joe Phelan/Kennebec Journal The 2021 American Legion baseball season is well underway and the teams that can […] 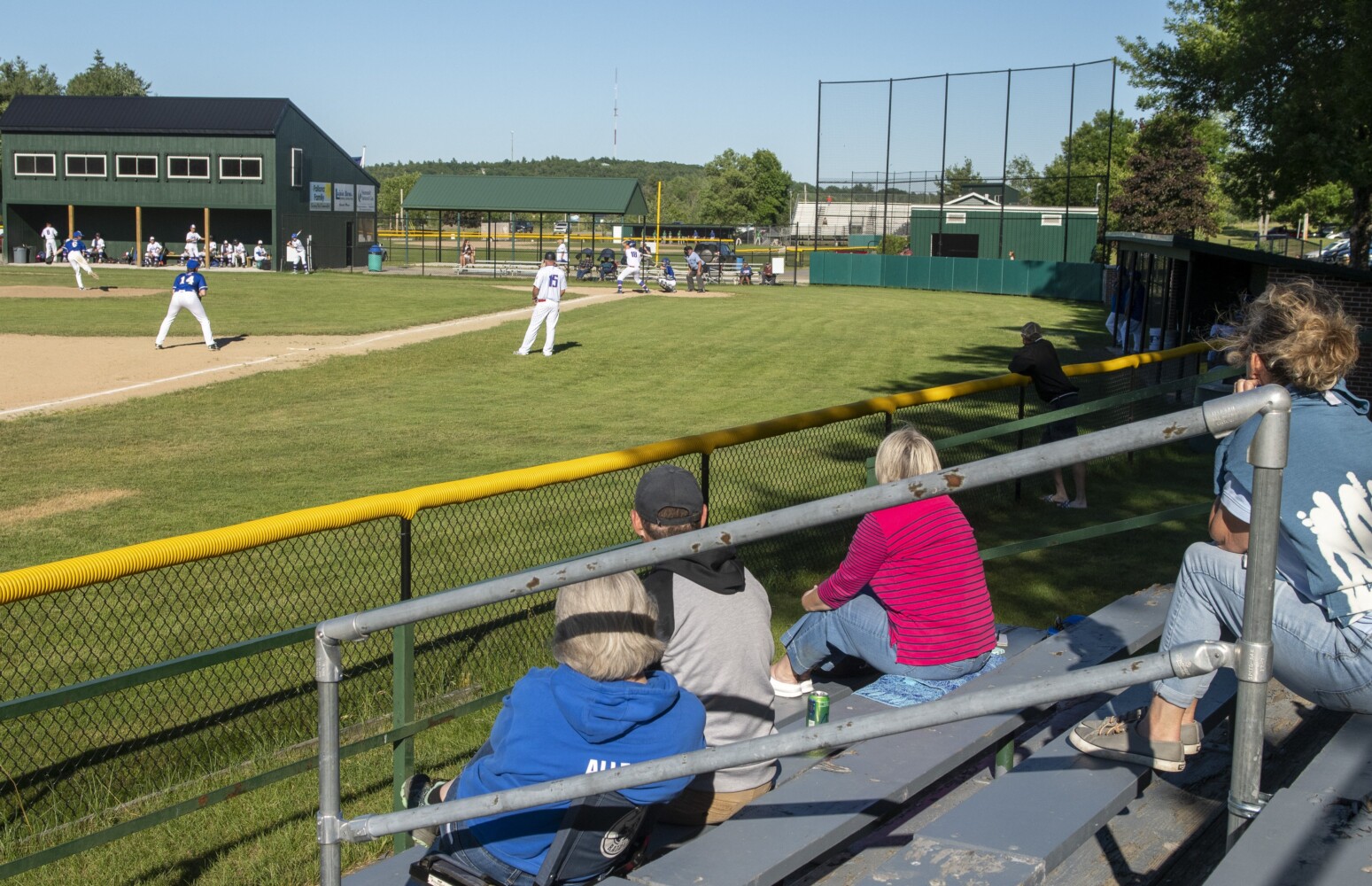 Spectators take in an American Legion game between Ware and Butler, which is made p mostly of Mt. Abram players, and Charlie’s Family of Dealerships game last month at McGuire Field in Augusta. Joe Phelan/Kennebec Journal

The 2021 American Legion baseball season is well underway and the teams that can field a full squad each game have been enjoying their seasons.

Other teams, though, struggle to field nine players, particularly for Saturday games, due to the athletes having other commitments such as travel baseball leagues, summer basketball with their high schools or AAU teams and jobs.

Chris Reed, head coach of Lewiston-based Pastime Club has to work most games to find nine available players. Reed said he has 13 players, and many of them are playing travel baseball as well as Legion.

“You just don’t know anymore because the travel ball has taken a big bite out of us this year,” Reed said. “We get to a doubleheader on Saturday and we are the third team or a lot of the guys are part-time, so I knew I was going to have to scratch to put a team together, and it will be a battle all year to qualify for states, if we are so fortunate.”

Reed believes that something needs to change soon or the number of Legion teams will continue to dwindle and possibly disappear.

“I think if we don’t find a way to compromise with travel then Legion will be a thing of the past,” Reed said. “Travel isn’t going anywhere. Kids really enjoy that stuff, they can showcase themselves, and a lot of things draw them to travel ball. Because our schedule doesn’t line up with theirs, we lose a lot of kids to it. When the summertime hits and travel ball starts, you’re at their mercy.”

If you ask Maine’s director of American Legion baseball David Gray about the numbers problems many teams face, he’ll point to dwindling population numbers in Maine high schools, while also admitting that kids have more options now than in years past.

“My daughter was in a graduation class of 200 at Mt. Blue High School years ago, and I did some math the other day, Mt. Blue, Mt. Abram and Spruce Mountain graduated 241 total this past year,” Gray said. “I don’t know what Rumford had, but that along with the other interests young people have now, it’s had an impact, no question. It wasn’t that long ago where we had 50 or 60 teams.”

This year, American Legion has 14 senior teams and 14 junior teams. Even Bessey Motors, the Oxford Hills Comprehensive High School-centric team, struggles to round up enough players some games.

“They’re spread out everywhere and have so much going on it’s tough to get (them) there all at the same time,” Bessey Motors head coach Shane Slicer said. “If they were all there, we’d have a pretty good squad. Some are torn, doing AAU things, we have multi-sport athletes — it’s difficult, more difficult than I’ve experienced.”

Gray recognizes that athletes have a lot more choices of summer activities than in the past.

“When I was a child we played baseball during the summer, and that’s all we did,” Gray said. “But that’s because those were pretty much the organizations that were out there, Little League and American Legion. Now you can open the paper everyday and find 15 things going on.”

“I don’t want to make light of it,” Gray added, “but it’s a situation, especially in the rural part of the state, that’s having a tremendous impact. Basketball time, football, lacrosse, and they can only go in so many directions. And I think more than anything else the multiple-sport participant is a thing of the past, it looks like kids are participating in one or two sports, max.”

There are still some teams that aren’t lacking players, such as the SR Bandits, who have fielded full junior and senior teams, and the new Ware-Butler team, which is comprised mostly of the Mt. Abram baseball team. The Franklin County Flyers had to make cuts as 24 players tried out for 18 spots.

Last summer, American Legion didn’t have a season during the coronavirus pandemic due to insurance reasons, according to Gray. An independent league sprouted, and the Bandits played all summer, losing in the state final. That Bandits team was converted into the SR Bandits in American Legion this summer.

“We had the independent team last year, and we basically followed the same rules as Legion, and now it’s pretty much the same team,” SR Bandits assistant coach Ryan Palmer said. “We are sitting strong at 15 or 16 between the schools. We have just one kid on our team that does travel ball and is only with us Tuesdays and Thursdays.”

Even though the player and team numbers are dwindling throughout the league Gray is still optimistic about this season, the future of the league and the commissioners, coaches and players that are keeping the league alive.

“Would we want more teams? Gosh, yes. But, at the same time, what we are providing for these people is a chance to play great baseball with great colleagues and coaches and the opportunity to participate in some championships,” Gray said. “We have a senior (Chris Bushway) and junior (Scott Cournoyer) commissioner who are both terrific who have done great work to keep this going. With the committee we are always making things better for the participants. I am happy with how we are going.”

“I can’t say enough kudos about those involved,” Gray added. “We have terrific volunteers, coaches, players and the members of the American Legion at the state level are very supportive.”

Please check your email to confirm and complete your registration.

Use the form below to reset your password. When you’ve submitted your account email, we will send an email with a reset code.

Track and Field: Bingham’s Nick Rogers is ready for run at Paralympics medal in Tokyo 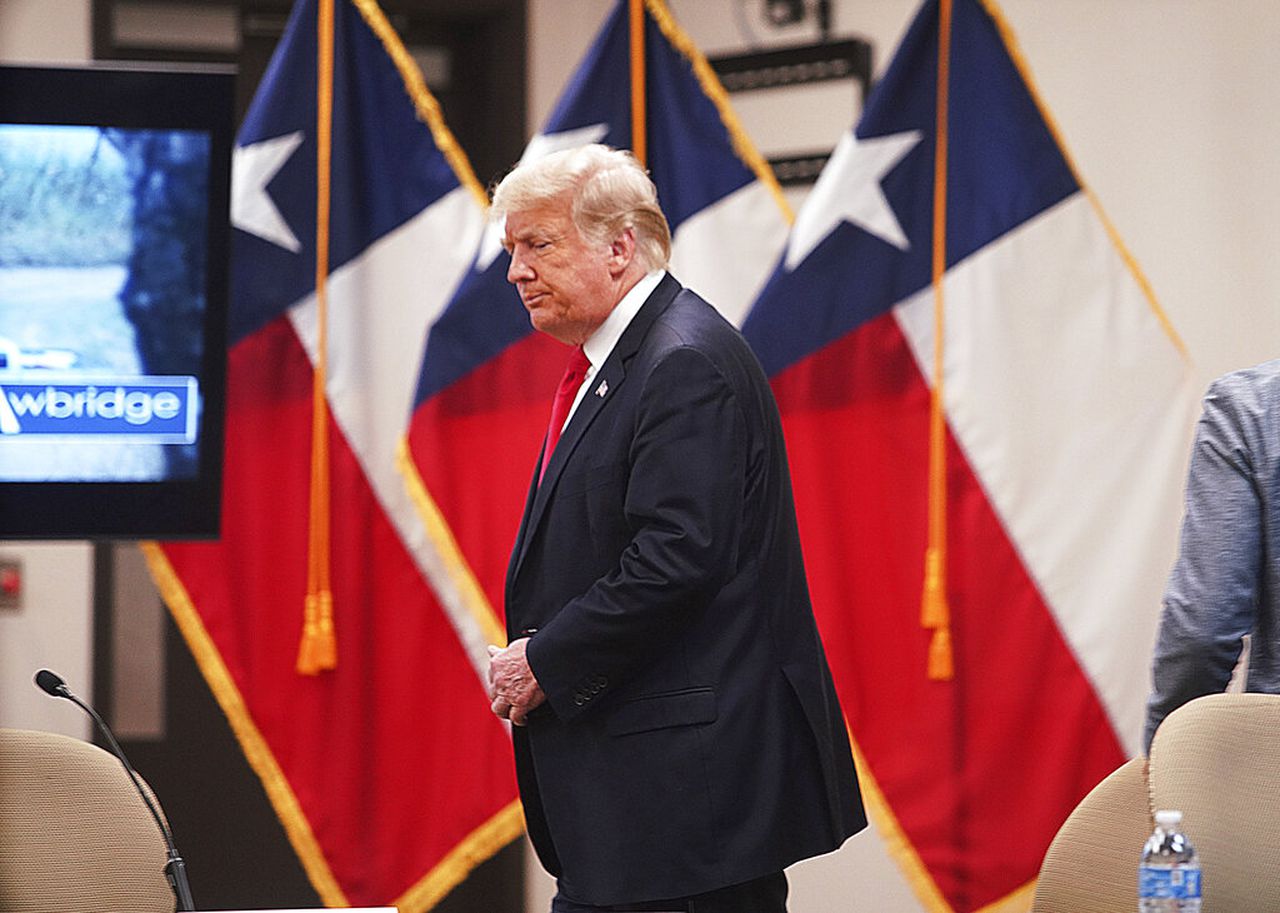