Earlier this month, during our quarterly Manheim Used Vehicle Value Index (MUVVI) conference call, there were a significant number of questions related to the health of the U.S. economy, inflation, and the impact used-vehicle prices are having on inflation. These are all important topics that are worth addressing. First, as […]

Earlier this month, during our quarterly Manheim Used Vehicle Value Index (MUVVI) conference call, there were a significant number of questions related to the health of the U.S. economy, inflation, and the impact used-vehicle prices are having on inflation. These are all important topics that are worth addressing.

First, as I noted during the call, the U.S. economy has faced many headwinds so far in 2022, and consumer sentiment indeed is a big concern. Consumer sentiment declined further in the second quarter as Americans dealt with rising prices, a turbulent stock market, and increasing negative politics. It has recovered some so far in July, but remains depressed and will likely not notably improve much as long as more and more experts are very publicly asking, “Are we heading into a recession?”

Recession odds are growing to be sure, but I believe a recession in 2022 is not likely because of the general strength of the consumer. We have 3.6% headline unemployment and continue to see positive job creation. While there may be some stress in sectors like real estate, mortgage finance, and tech, the scarcity of workers likely means that we won’t see much deterioration in the labor market. And with the labor market favoring the worker, wage growth is historically strong.

Yes, inflation is at a 41-year high and real earnings have turned negative. But to focus only on negative real earnings misses a key point: 80% of households have substantial pandemic savings and are in financially sound shape. We are not seeing any indication in retail sales, broader data on consumer spending, or in vehicle sales that the consumer is pulling back in any meaningful way.

There is no question that higher transportation costs are weighing on our auto industry – both vehicle prices and the cost of fuel. New-vehicle transaction prices hit a record in June, according to Kelley Blue Book measures, at over $48,000, and the Cox Automotive/Moody’s Analytics Vehicle Affordability Index for new cars continues to decline.

The new-vehicle market, however, is being driven by ongoing inventory shortages, so the dynamics are difficult. Supply remains very tight and on an absolute basis remains even lower than what it was last year. Vehicle prices are elevated, and incentives are at a historic low because, for the most part, demand continues to outstrip supply. And with limited capacity to produce vehicles, automakers are clearly focused on building more expensive models and configurations to maximize revenue and profits per sale.

The used market, however, is a very different place. In fact, according to our recent data, the used-vehicle market is returning toward normalcy after more than a year of remarkable price movements.

Earlier this month, the government’s Consumer Price Index (CPI) indicated that inflation accelerated in June. The year-over-year inflation rate hit 9.1%, the highest since November 1981. Key categories that consume a sizable portion of consumer budgets, such as food, rent and gasoline, saw significant gains. New and used vehicle prices also added to June’s inflation reading, although our data on used-vehicle retail and wholesale prices both showed declines in June.

The used market is seeing much more normal supply conditions. Used supply started the year higher, as dealers built inventory in January and February, but has been trending downward since. Used-vehicle sales are healthy and retail days’ supply normalized in June, off the lows of last year and very close to what we had in 2019.

Retail list prices for used vehicles remain elevated, but June listing prices dipped to $28,012, compared with a revised $28,312 at the end of May. Price growth versus the year earlier was 28% in mid-April but has been falling since then and now stands 12% higher than a year ago. We believe further declines in retail listing prices should continue over the summer.

As prices decline, in a predictable and normal manner, demand will grow in used. That means we could see weeks and months in the back half of 2022 where we see the industry sell more used vehicles than last year.

At the wholesale level, data shows that values are clearly retreating from their record highs this past winter. In June, we reported that the unadjusted average wholesale price was up 10.7% year over year, just under half what it was at the end of March this year. We have been particularly focused on unadjusted prices, as the last two-plus years have created havoc with seasonal patterns. I won’t get into the minutia of seasonal adjustment algorithms here, but let me just say that the market should be careful when considering seasonally adjusted metrics because of the very abnormal patterns we’ve seen since 2020.

We expect the year-over-year wholesale value increases to come down more in the second half of the year and turn negative by November, as we lap the increases in the fall of 2021.

“Normal depreciation patterns” was a key theme from our MUVVI call earlier this month. Indeed, we believe balance has returned to the used-vehicle market. We no longer see desperate buyers, but we are also not seeing desperate sellers. Show me an expert in forecasting prices, and I’ll bet that person strives to understand supply, and most notably when supply indicates selling pressure and when it indicates buying pressure.

Looking at the current wholesale days’ supply, we see a market that looks pretty normal. Our estimated days’ supply for Manheim suggests we have balance between sellers and buyers. As a result, we should mainly see normal price patterns in the months ahead.

Earlier this week, we reported that non-adjusted wholesale prices in the first half of July decreased 2.2% compared to the June MUVVI reading. During the first two weeks of July, Manheim Market Report (MMR) prices saw higher-than-normal but decelerating declines. Over that time, the Three-Year-Old MMR Index, which represents the largest model-year cohort at auction, experienced a 1.5% cumulative decline. The daily sales conversion rate also declined relative to June and has been lower than the typical conversion rate this time of year. These indicators suggest wholesale used-vehicle values should see further declines in the second half of the month. And wholesale prices, we know, are a leading indicator of retail prices.

There is no question that used-vehicle price inflation is a reality in the market now, but we believe the largest price increases are in the rearview mirror and should play less of a role in future CPI readings. The Bureau of Labor Statistics uses a narrower view of the used-vehicle market when assessing price increases, so it is not surprising to see contradictory trends coming from that reading on used vehicle prices. The Manheim Index typically leads the movement in the CPI with a 2-month lag. Given what we are currently seeing and what we expect to see for the remainder of the year, used cars will no longer contribute to inflation. In fact, used cars should be a source of deflation in the months ahead.

Our more holistic view shows normal vehicle depreciation patterns returning to the market and a general balance of supply and demand. Even with higher interest rates and a slowing economy, we believe there is very little risk of big declines in vehicle demand. The buzzword here is normal. And for as long as that lasts, we will enjoy it.

How Ani Liu Is Brilliantly Disguising Her Art As Science

Mon Sep 12 , 2022
This profile is part of our Culture Shifters series, which highlights people who are changing the way we think about the world around us. Read about film archivist Maya Cade, internet stars Keyon Elkins and Drew Afualo, rapper Latashá, music historian Katelina Eccleston, filmmaker Alika Tengan, artist Kay Rufai and […] 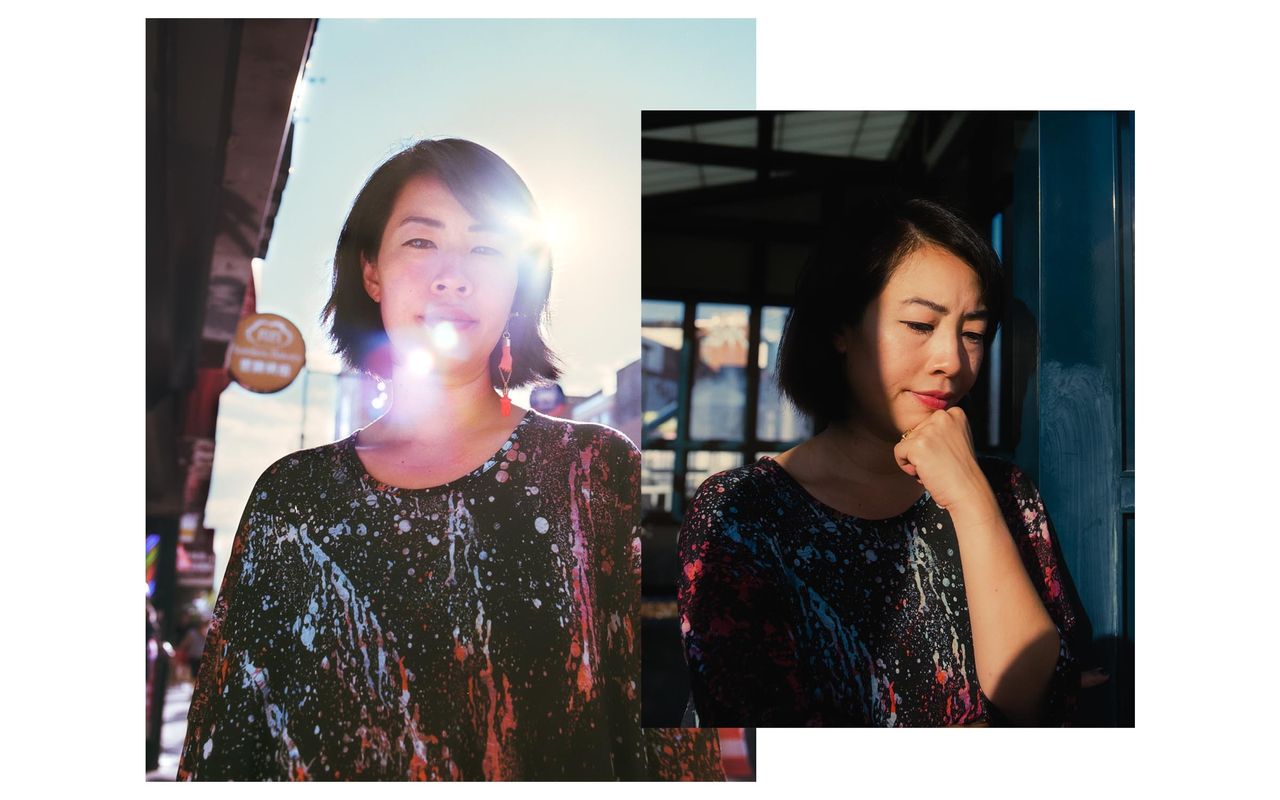