When a critically acclaimed series like “The Crown” makes the top ten, it’s not surprising. Other, shall we say more obscure titles, may give you pause. Netflix rarely discloses viewership data but when contacted by CNN, a spokesperson for the streamer said the top ten list is based on actual […]

When a critically acclaimed series like “The Crown” makes the top ten, it’s not surprising. Other, shall we say more obscure titles, may give you pause.

Netflix rarely discloses viewership data but when contacted by CNN, a spokesperson for the streamer said the top ten list is based on actual views.

The top ten and trending rows are updated every 24 hours, the spokesperson added.

Jonathan Deckter has sold multiple films to Netflix that have reached the platform’s trending releases list.

“I would bet that Netflix and Amazon and Apple all have these wildly imaginative, incredibly thought-out algos, but the truth is I have no idea. I like to think there is more thought process to [buying a movie] than someone seeing it and saying, ‘I like it, this would work,’ but maybe there isn’t,” Deckter told CNN in a recent interview.

With so much content on the streaming giant, just how does a movie or show break through?

As president of Voltage Pictures, Deckter has seen several of the company’s films trend number one on Netflix, including “After,” “After We Collided” and “Dangerous Illusions.” He believes success on the platform could come down to timing.

“It just so happened that when they released [‘Dangerous Illusions’], it was in a window that worked,” Deckter said.

That window was March 2021, when domestic news coverage was focused on a tragic mass shooting spree in Atlanta and jury selection in the Derek Chauvin murder trial. Viewers, perhaps, turned to the film for an escape.

Another movie Voltage distributed is “The 2nd,” starring Ryan Phillippe. It was released in September 2020 on Netflix and has a 0% rating on Rotten Tomatoes. It still was listed number one on the Netflix trend list in December 2020.

“We’ve been incredibly fortunate with the success our films have had on Netflix,” Deckter said.

He credits social media chatter to his films breaking through.

“Prior to the pandemic, movie tracking has been around for 50 years and they got it wrong all the time. It just happens that the online community of consumers is so interactive that when something is good, it spreads really fast. There’s so much online chatter, it’s social media, it’s chat rooms. It’s just the way that people interact today versus how they did years ago.”

Online conversations can help even a “bad” movie attention — and more views.

When a movie does break through, Deckter said that Netflix has called him directly with good news. He and his employees, along with producers of “Deadly Illusions,” a film in which Kristin Davis plays a writer who goes insane, watched the movie climb to the top spot on the Netflix trending list over the course of 12 days.

“We had a whole lot of fun, during the week, the ten or twelve days where we climbed and stayed at the top and we were in pretty close contact,” Deckter said. “In essence we high five over the phone, because it was such an extraordinary response that none of us ever counted on.”

The company celebrated the film with a tweet that read: “When did you realize ‘Deadly Illusions’ was going to be totally unhinged and why was it when Kristin Davis took her new nanny bra shopping?”

Paul Dergarabedian, a Senior Media Analyst at Comscore, calls Netflix’s trending list “one of those great mysteries” and told CNN that in reality, Netflix is in the position to use any sort of metric they like to create the list.

“It’s kind of genius in a way because it gets people talking and the list is certainly never boring,” Dergarabedian said.

He added that the list is “head-scratcher” for movie buffs, who are often left wondering why so many weird, offbeat and some obviously mediocre movies are in the mix.

“The beauty of Netflix for subscribers is that there is an endless supply of movies and TV shows and you are already paying for a veritable smorgasbord of content, so why not watch an eclectic mix of films that you might not ordinarily pay to see, but may be curious to check out at home,” he said.

Dergarabedian said he suspects bad movies may make the list because no one is ashamed to watch a horrible movie in the privacy of their own home.

“The cloak of anonymity for viewers at home is a powerful motivator to take a chance on a piece of content that might provide, perhaps, a guilty pleasure experience,” he said.

Thu Jul 8 , 2021
Fourth of July is traditionally a time to host backyard barbecues wherein one consumes copious amounts of hot dogs, followed by a show of fireworks at night. In-between your poolside hang outs or dinner with the parents, however, savvy shoppers will want to keep their phones near them. Why? Because […] 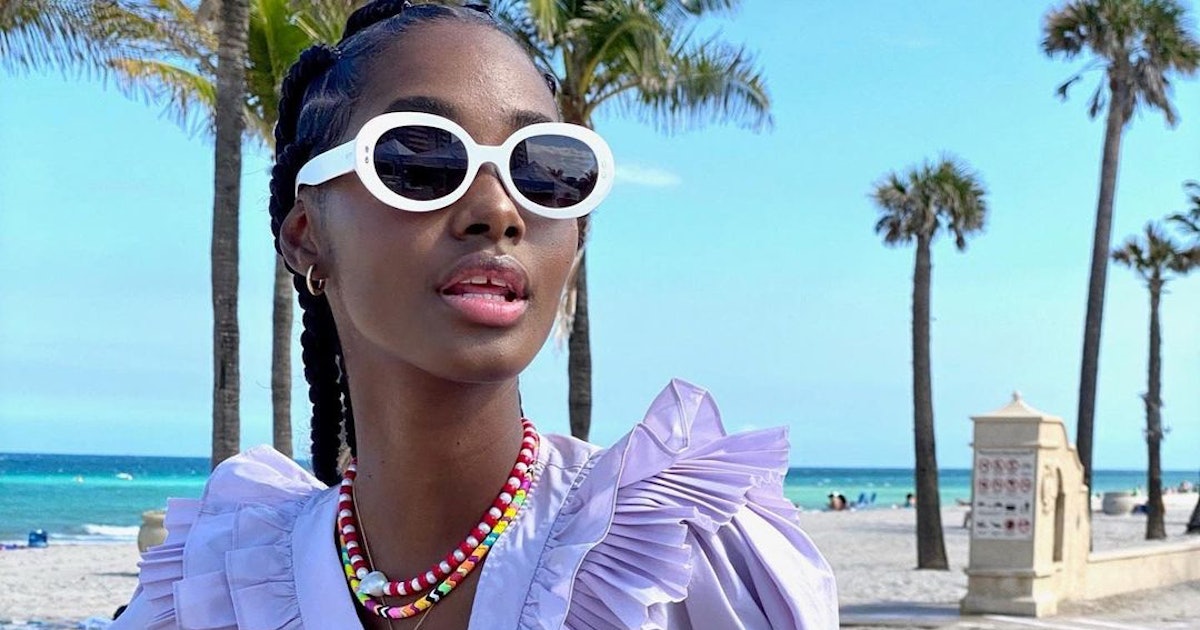