The cooks of the time would have used a whole turkey, but wild turkeys are smaller than domesticated turkeys, and pots were bigger. So I used turkey thighs and legs, which were about one pound apiece, and cooked them in my largest Dutch oven.

I boiled the turkey, along with a heaping amount of onions, herbs, butter, sugar and more, because that is what the recipe I was following — published by the Plimoth Plantation, I should point out — told me to do. It was, unquestionably, delicious.

But it wasn’t historically accurate. When I later looked up the original 1615 recipe, it is clear that the turkey was meant to be roasted by itself and the other ingredients boiled together for a sauce.

If you want to make it that way, well, don’t let me stop you. But boiling the turkey makes it wonderfully tender and imparts even more flavor to the brothlike sauce.

For dessert, I turned to a dish that easily could have been served at the First Thanksgiving, a sweetened corn pudding.

The corn of the region was different from the corn we typically enjoy now; flint corn has a very hard outer layer that would have to be pounded to get to the more easily edible part inside. What results is a coarse cornmeal, so that is what I used for my corn pudding.

Basically, I made grits, which I softened with a bit of milk and sweetened with less sugar than you might think. 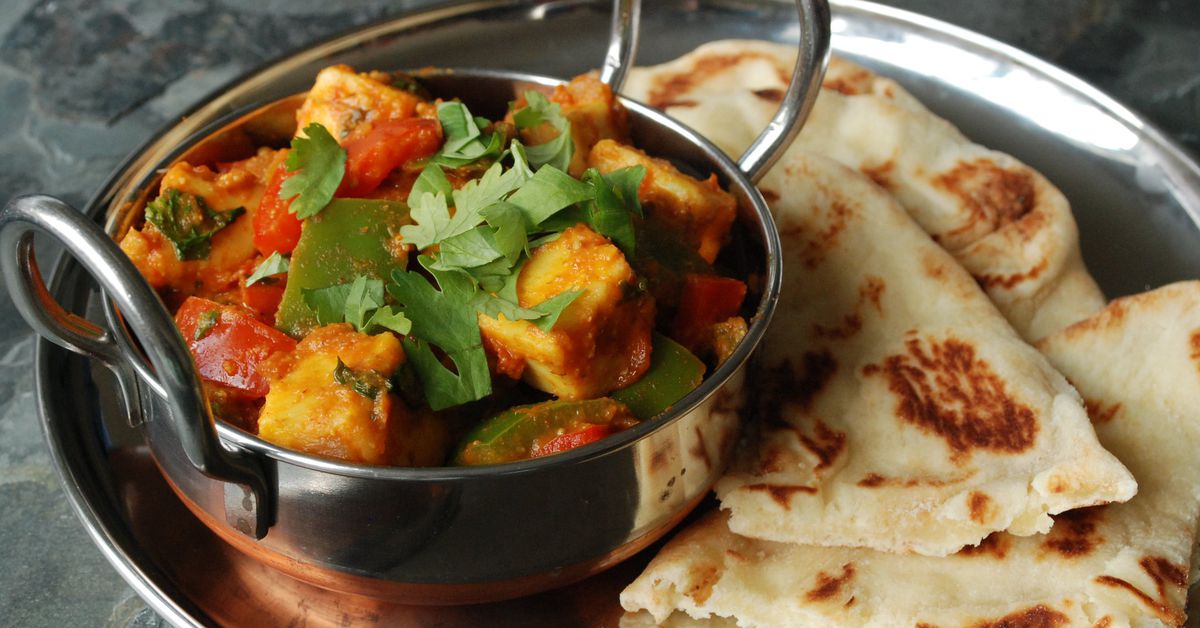 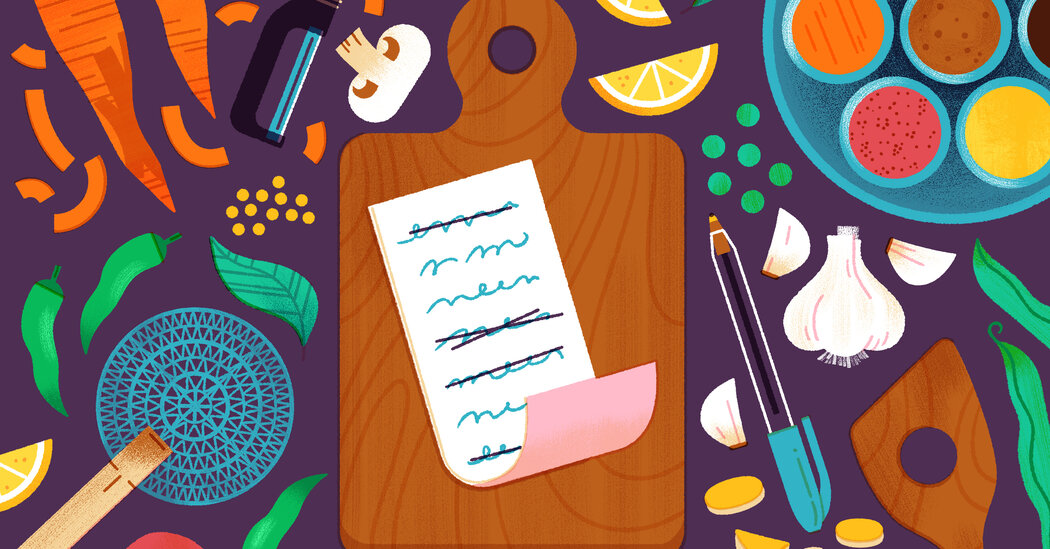 A Taste of Thanksgiving Tradition