BCI Brands, which comprises women’s clothing lines that include Vince Camuto and Chaus, will move into the former Versona store space in The Markets at Town Center. The store is called NYC Sample Sale and is a one-of-a-kind for the New York City-based company, with prices up to 80% off. […]

BCI Brands, which comprises women’s clothing lines that include Vince Camuto and Chaus, will move into the former Versona store space in The Markets at Town Center.

The store is called NYC Sample Sale and is a one-of-a-kind for the New York City-based company, with prices up to 80% off.

It opens July 8 for four months, although the sales volume might change that. Hours will be 11 a.m.-8 p.m. Wednesday through Saturday and noon-5 p.m. Sunday.

“The customer is going to be able to come in here and essentially update her wardrobe for not a ton of money with great product,” said General Manager Colleen Berry Becker.

She said the store has a selection for all ages and sizes from petite to missy to plus.

Berry Becker is a Jacksonville native who was a buyer for 14 years with Stein Mart Inc., which filed Chapter 11 bankruptcy in August and liquidated its stores and its Downtown headquarters.

“Most of my life was there. I love the company,” she said of the Jacksonville-based fashion retailer. She was there “when they shut the doors.”

As a buyer, she worked with BCI Brands and its products.

“I knew their capabilities. We had this product and we wanted to test a retail front,” she said.

“I know where Jacksonville is going, and I knew this center was just incredible and beautiful. I feel very lucky to have gotten this spot.”

The BCIBrands.com site says it is a multibrand fashion group specializing in better and contemporary women’s apparel.

BCI comprises core brands, in addition to private label lines created for retail partners such as Dillard’s and Nordstrom.

In addition to Camuto, the company says its brands include 1.State, CeCe and Chaus. BCI launched its first direct-to-consumer brand, Court & Rowe, in fall 2019.

The company says it designs, markets, produces and sells its brands through multiple market segments.

Founded in 1975, BCI is owned and operated by Ariel Chaus after repurchasing it from The Camuto Group in 2018. Chaus rebranded Bernard Chaus Inc. as BCI.

The company said it exceeds $400 million of annual wholesale revenue.

BCI says its brands are sold at 745 stores in 71 markets along with 21 online markets.

Berry Becker said that in addition to the five brands, there will be others. “That’s part of the treasure hunt,” she said.

She said the store will employ 15 workers.

The inventory will be replenished as available. It otherwise would be warehoused or sold to another retailer.

“It’s an accumulation of product, and we wanted to be able to give the value back to the customer,” she said.

“It’s a good place to speak to a lot of different demographics and bring our fashion here and we haven’t ever done it,” she said.

It takes more than determination!

Sat Jul 10 , 2021
How often have you heard it said “Two heads are better than one”? It’s also true that a travelling companion makes short of a long and arduous journey. It’s the same for anyone embarking on a journey of health and fitness. You may be determined to get fitter and healthier […] 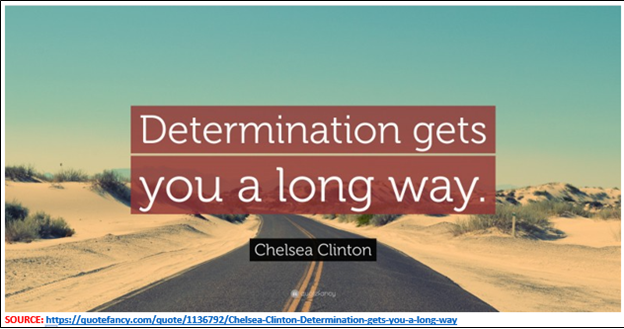