Across the small kitchen island, Netta’s mom, Allyson Perling, is holding an iPhone with a microphone and tripod attached. She moves swiftly around the room, capturing close-ups of the ingredients while repeating a simple prompt: “What are you doing, Netta?”

Netta washes her hands, rough chops the potatoes, sweats the onion and adds everything else to the pot. When it’s time to purée, she reaches for the immersion blender and starts bouncing up and down.

“What are you doing, Netta?” Perling asks again. “It’s my blending dance!” Netta says as she smiles at the camera, not missing a beat.

While Netta hasn’t made this exact recipe before, she has made hundreds of others, many of which have been her own inventions. Apple donuts with apple cider glaze, miso coconut apricot almond cake, sweet potato parsnip latkes, and dozens of other gluten- and dairy-free recipes are the focus of her YouTube cooking channel, “Noshing with Netta,” which started as a pandemic hobby in November 2020.

A little over a year later, “Noshing with Netta” has become a veritable brand, with over 100 videos, a custom logo and website, Facebook and Instagram accounts, and official merchandise (20% of the proceeds benefit Minnesota Central Kitchen, a meal program begun by Second Harvest Heartland at the beginning of the pandemic).

Netta’s recipes and palpable passion for her craft have struck a chord with foodies, cooking newbies, people with food allergies and her St. Paul neighborhood, where she is recognized on the street and at stores around town. She’s also a bit of a celebrity at school, where many of her classmates knew her from YouTube before meeting her in real life.

Perling says her daughter, 19, has been into food since she was able to talk. A “food TV junkie,” Netta taught herself to cook by watching shows like “Chopped,” “Barefoot Contessa” and “Iron Chef America.” All of her childhood birthday parties were food themed, and past Halloween costumes have included a shiitake mushroom and a chef from “The Next Food Network Star.”

Her cooking knowledge shines in every episode as she educates viewers about techniques like mise en place, talks about the tools she is using and shares food facts, such as the high smoke point of avocado oil or the acidity of her cilantro sauce.

“Netta has always had the heart and soul of a chef. She loves to cook and make others happy through her food,” Perling said.

It takes a village

Netta’s drive for creating the channel has been supported by many family members, friends and mentors. She’s also a natural entrepreneur and marketer, and is known for making friends wherever she goes.

“Netta is built for business and is not afraid to talk to anyone. She likes to show people what she’s doing and what she is capable of in the kitchen,” said Meagan Nishi, a work-based learning coordinator at the Next Step Transition Program in North St. Paul, where Netta is a student.

The first 90 or so videos were family affairs: Mom working the camera, dad Glenn Hardin and their goldendoodle, Kyra, making cameos, and some basic iMovie editing. It’s been a labor of love bordering on a part-time job, but for Netta and her family, it’s all been worth it.

“Netta is self-taught and has driven the creation and direction of ‘Noshing with Netta.’ We will continue to follow her lead as she grows and discovers more opportunities,” Perling said.

One of Netta’s many fans is Laurie McCann Crowell, owner of Golden Fig Fine Foods on Grand Avenue in St. Paul. When Netta came up to her booth at the St. Paul Farmers’ Market last summer, Crowell recognized her right away.

“Netta is doing what she loves and you can sense that,” said Crowell, who has done hundreds of cooking segments herself on Twin Cities Live. “I’m pleased that something that makes Netta so happy makes other people so happy. I look forward to seeing what she cooks next.”

In December, Netta was invited to sell her baked goods for the first time at a book release party for Cow Tipping Press, a Minneapolis nonprofit that teaches creative writing to adults with developmental disabilities and publishes their work.

“Netta is very bubbly, positive, and has fantastic energy,” said Cow Tipping’s program director, Rachel Lieberman. “I hope she continues to have all the opportunities that she wants to access, and to see ‘Noshing with Netta’ in our local stores and events.”

In its second season, “Noshing with Netta” has evolved into a professional production. Perling still serves as producer, and dad and the dog make the occasional appearance along with guest tasters. The video editing, closed captioning, music and social media have all been hired out. Netta’s star power and cooking expertise remain unchanged.

No matter where “Noshing with Netta” goes from here, one thing is clear: Netta is making her food dream come true.

Erica Wacker is a St. Paul-based writer. She was invited to be a guest taster on the vegan cream of broccoli soup episode of “Noshing with Netta” and can confirm that it was delicious. 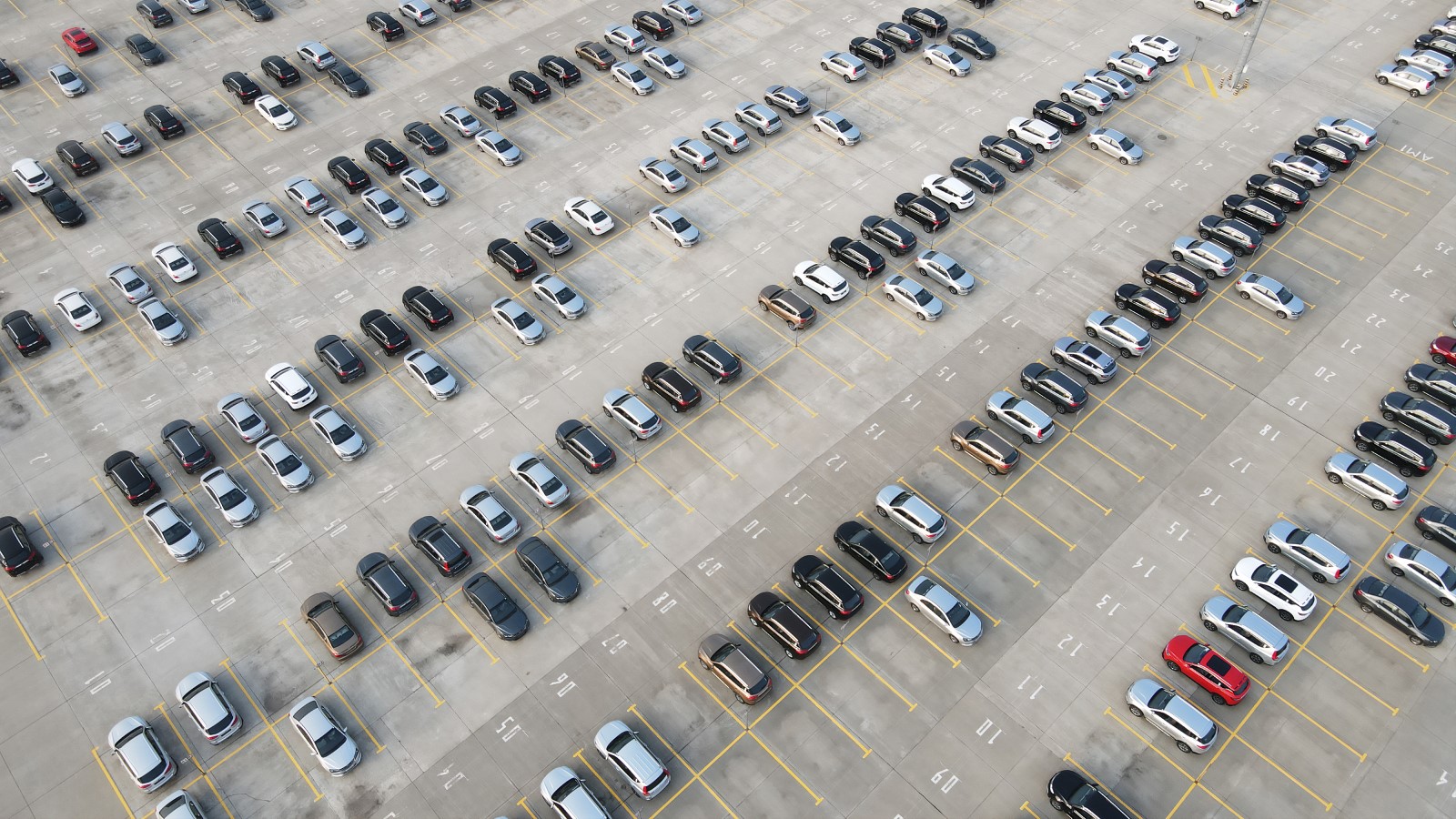