SINGAPORE – Media OutReach – 14 September 2022 – Art Tokyo Global (“ATG”), a Singapore company, announced the completion of SHIP – the world’s first immersive NFT art film. Making use of user interactivity techniques, the film sets a new milestone for the movie industry, enabling viewers to interact with the film in cinemas or from the comfort of their own homes.

Featuring 221 NFT artworks across 14 scenes, SHIP showcases the work of over 80 emerging and established Asian artists. Among these is a unique collection of 5 art pieces -Shizuku Shizuku by renowned Japanese artist and architect, Mr. Kengo KUMA, who was listed on Time magazine’s list of the World’s 100 Most Influential People in 2021.

The film seamlessly blends the genres of art, graphics, performance, music and technology into a coherent experience. Viewers will be treated to a multi-sensory display of cutting-edge NFT art, spectacular sound-tracking, moving stories of humanity, and will even have the opportunity to purchase the artworks that feature in the film right from their seats. Catered to both connoisseurs and new fans alike, SHIP presents an exciting new cultural experience and opportunity within the entertainment sector.

The film features novel cinematographic techniques, such as advanced volumetric photography to construct virtual spaces from images taken by 2D cameras. During the film production, the director used 150 to 400 cameras to film each scene to deliver the immersive experience as a vehicle for rich visual storytelling.

SHIP’s narrative builds on the speculative geological theory of Amasia – a coming together and merging of the continents into a single entity in the distant future, emphasizing the importance of seeking connection with others and meaningful cross-cultural dialogue in our increasingly fractured present. According to Mr. Naohiko KISHI, Chairman and Executive Producer of ATG， “In this film, the viewers become a crew member of a ship that transcends time and space. Set across Greece, Egypt, China and Japan, SHIP navigates the viewers through a history of beauty and conflict that humanity has repeatedly caused; where cultures flourished on each of the five continents separated from a single landmass 250 million years ago, conflicts followed.”

The global premiere of SHIP has been scheduled for late November 2022 in Singapore, and a worldwide public release is scheduled for early 2023 in cinemas and across streaming platforms.

Wed Sep 14 , 2022
Scroll To See More Images If you purchase an independently reviewed product or service through a link on our website, STYLECASTER may receive an affiliate commission. What’s considered fashionable is often whittled down to the likes of France and Italy; Chanel and Gucci. After all, the global fashion capitals, dubbed […] 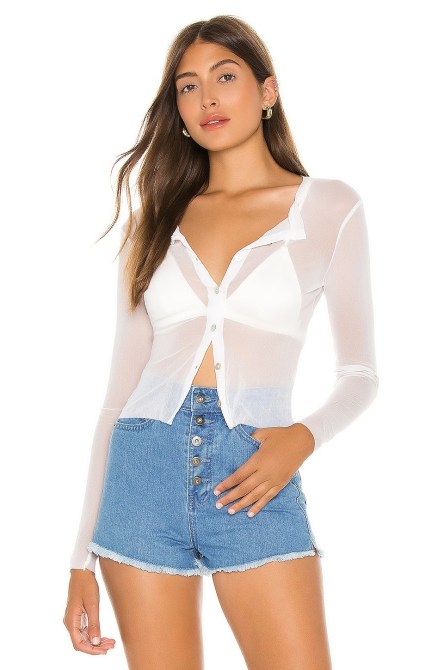