By LINDSEY TANNER – AP Medical Writer A smaller portion of U.S. children got routine vaccinations required for kindergarten during the pandemic, government researchers said Thursday, raising concerns that measles and other preventable diseases could increase. Rates were close to 94% for measles, whooping cough and chickenpox vaccinations for the […]

A smaller portion of U.S. children got routine vaccinations required for kindergarten during the pandemic, government researchers said Thursday, raising concerns that measles and other preventable diseases could increase.

Rates were close to 94% for measles, whooping cough and chickenpox vaccinations for the 2020-21 school year. That was down 1% from a year earlier and means 35,000 U.S. children entered kindergarten without evidence that they were vaccinated for extremely contagious diseases, the federal Centers for Disease Control and Prevention said in a report.

In addition, almost 400,000 fewer children than expected entered kindergarten and their vaccination status is uncertain, the CDC said.

“We haven’t seen outbreaks and that’s probably representative of the fact that families were staying home during the pandemic,’’ said Dr. Georgina Peacock, the CDC’s director of immunization services. But authorities worry that could change if kids remain behind on their shots as more people return to normal routines.

Data for the current school year, due in November, should indicate whether the lag persisted, said the CDC’s Shannon Stokley.

The data come from schools’ reports on vaccination rates in 47 states plus Washington, D.C. The CDC said staffing shortages and other pandemic disruptions could have led to incomplete or absent school reports, a limitation in assessing the true vaccination rates.

For chickenpox vaccinations, 17 states had rates of at least 95% and nine plus Washington, D.C., had rates below 90%.

The Associated Press Health and Science Department receives support from the Howard Hughes Medical Institute’s Department of Science Education. The AP is solely responsible for all content.

Sign up here to get the latest health & fitness updates in your inbox every week!

Red Sox manager Alex Cora tests positive for COVID-19, will not travel for series against Rays

Thu Apr 21 , 2022
Getty Images Boston Red Sox manager Alex Cora has tested positive for COVID-19 and is not managing Thursday afternoon’s series finale against the Toronto Blue Jays (GameTracker), the team announced. Bench coach Will Venable is serving as acting manager. The Red Sox say Cora will not travel with the team […] 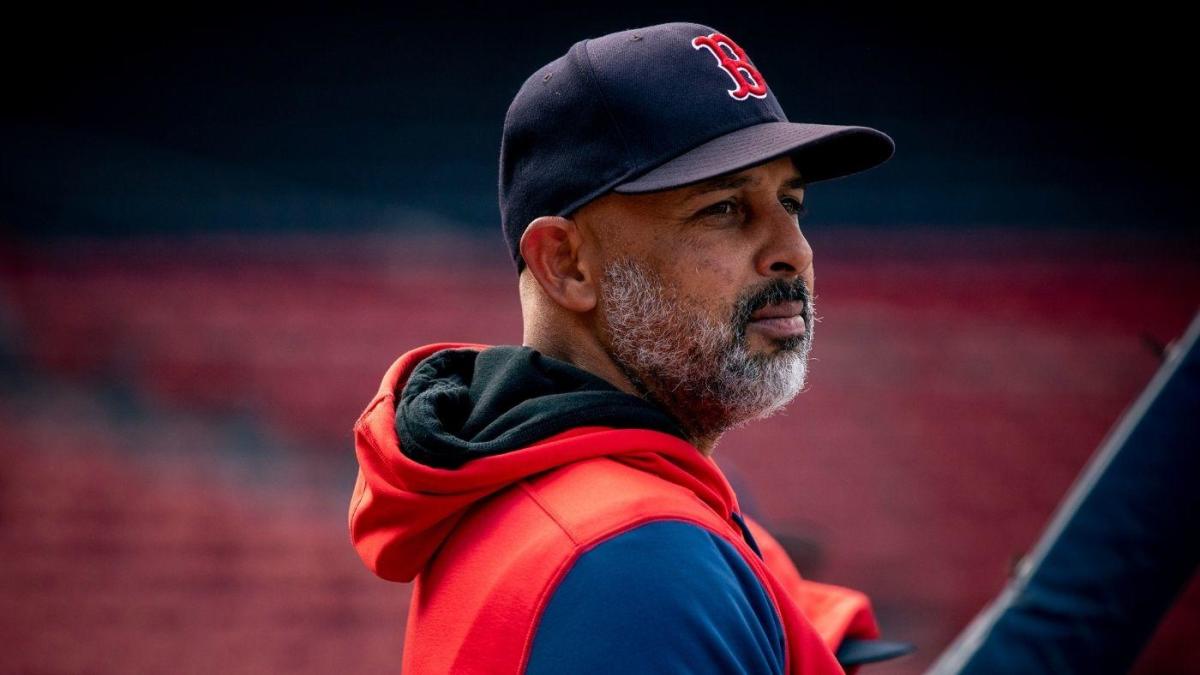