Story Links LAKE CHARLES- The McNeese Cowgirls (2-2-0) are set to play host to the Braves of Alcorn State University on Friday night and then will travel to take on the Prairie View Lady Panthers on Sunday to wrap up the non-conference portion of the season.  The Rundown […]


LAKE CHARLES- The McNeese Cowgirls (2-2-0) are set to play host to the Braves of Alcorn State University on Friday night and then will travel to take on the Prairie View Lady Panthers on Sunday to wrap up the non-conference portion of the season.

The last and only matchup against Alcorn State resulted in a 15-0 McNeese victory on 9/6/09.

The Cowgirls are 10-0 lifetime against the Lady Panthers, the last match between the two was a 3-0 victory on 9/1/19.

Last Time On The Field

The Cowgirls are coming off a 1-1-0 week in which the defense only allowed one goal across 180 minutes. They downed in-state opponent Louisiana Tech 2-0, a game in which the entire team helped contribute to the shutout. McNeese only allowed eight shots in the second game against Sam Houston, the difference was an 80th-minute goal by the Bearkats. Cowgirl duo Emma Roccaforte and Morgan Schooley earned SLC weekly honors for their performances during those games.

Alcorn State opened their season with an 11-0 victory in their first match against Talladega College, they followed that up with an 11-0 loss to Southeastern Louisiana the following week. They are led by head coach Kevin Larry who is in his second season with the Braves.

PVAMU will host Texas A&M – Corpus Christi on Friday (Sep. 3). PVAMU opened the season with a 0-1 loss at UL-Lafayette (McNeese tied 1-1the Cajuns during the preseason). The Lady Panthers tied Texas State in their second game of the season and then earned their first victory (Aug. 27) against Northwestern State, 1-0. They are lead by Sonia Curvelo who has a 25-21-2 record in her three seasons at the helm.

All fans are encouraged to come out for “Food Truck Friday” and support the Cowgirls.

Wed Sep 29 , 2021
In an amusing moment, a vexed BBC correspondent was caught on live TV venting out his frustration after he thought that he had lost the connection to the newsroom midway through a report on Afghanistan. In a video that the correspondent Dan Johnson has himself posted, he is seen talking […] 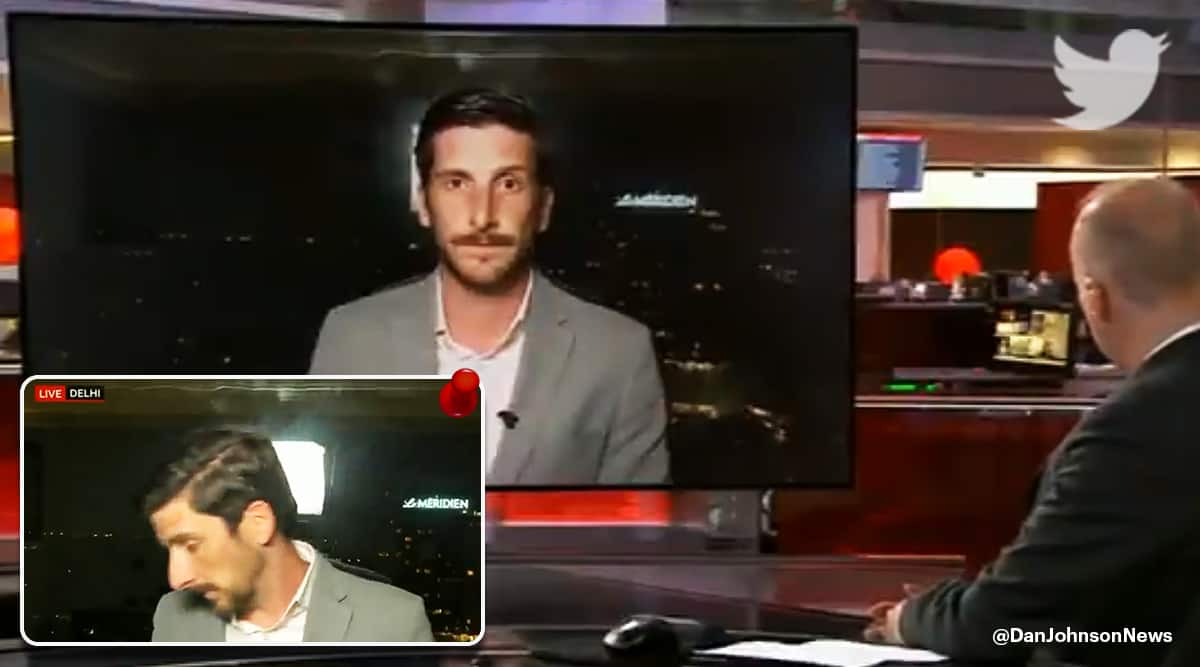