To travel or not to travel? That is the question lots of kids and families are asking as another youth sports season begins. Travel teams, some of which start as early as first grade, usually cost more money and involve weekend tournaments and more time in the car going to […]

To travel or not to travel?

That is the question lots of kids and families are asking as another youth sports season begins.

Travel teams, some of which start as early as first grade, usually cost more money and involve weekend tournaments and more time in the car going to faraway games. Travel teams are not for everyone.

That’s what Jason Targoff, an engineer in Cambridge, Massachusetts, thought 10 years ago when his son, Lou, was 8 years old. “My wife and I definitely didn’t want to do travel.”

Targoff stepped in and ran Lou’s in-town third- and fourth-grade soccer league instead. Not sure exactly what to do, Targoff started the season with a round-robin tournament in which the teams were named after soccer countries such as Italy and Cameroon.

“The kids loved it. So we kept the same teams for the whole year.”

Targoff and the folks at Cambridge Youth Soccer (CYS) made some improvements for the next season. They bought better shirts for the in-town teams and changed the language on the league website so that it didn’t seem that all the good players played for the town’s travel teams.

After Targoff became president of CYS eight years ago, “the growth in excitement about in-town play” started to build. The number of in-town players has almost tripled to more than 1,500 kids.

Many kids and parents find it is more fun to compete with and against kids from their Cambridge community than to play against kids more than an hour away.

In addition, more and different types of kids are able to play because it is easier for them to get to the practices and games. Because the practices and games are all on Cambridge fields, Targoff said, “some kids [can] walk or take their bike.” And the in-town league is much less expensive than travel and club teams.

The in-town teams play seven-on-seven games on smaller fields. It allows all the players to get more “touches” of the ball. That’s because Targoff thinks kids “learn to play by playing.”

Targoff says there’s nothing wrong with travel teams, but they “just don’t have to start at such early ages.”

Targoff and CYS are working on making the in-town leagues an even better experience by improving coaching and getting more girls to play.

Still, the CYS is a wonderful example of the benefits of in-town play. More kids having more fun playing with and against kids in their own community. It is, as Targoff says, “what youth sports should be.”

Bowen will be appearing at the National Book Festival at the Walter E. Washington Convention Center on Saturday at 11 a.m. and 1 p.m. with illustrator James Ransome.

Fri Sep 9 , 2022
Why This Matters Brain-computer interfaces allow people to control machines using their thoughts. These interfaces can help people with disabilities as well as enhance human-computer interactions. For example, warfighters might operate a drone hands-free on the battlefield. However, the technology remains largely experimental, and it raises questions about security, ethics, […] 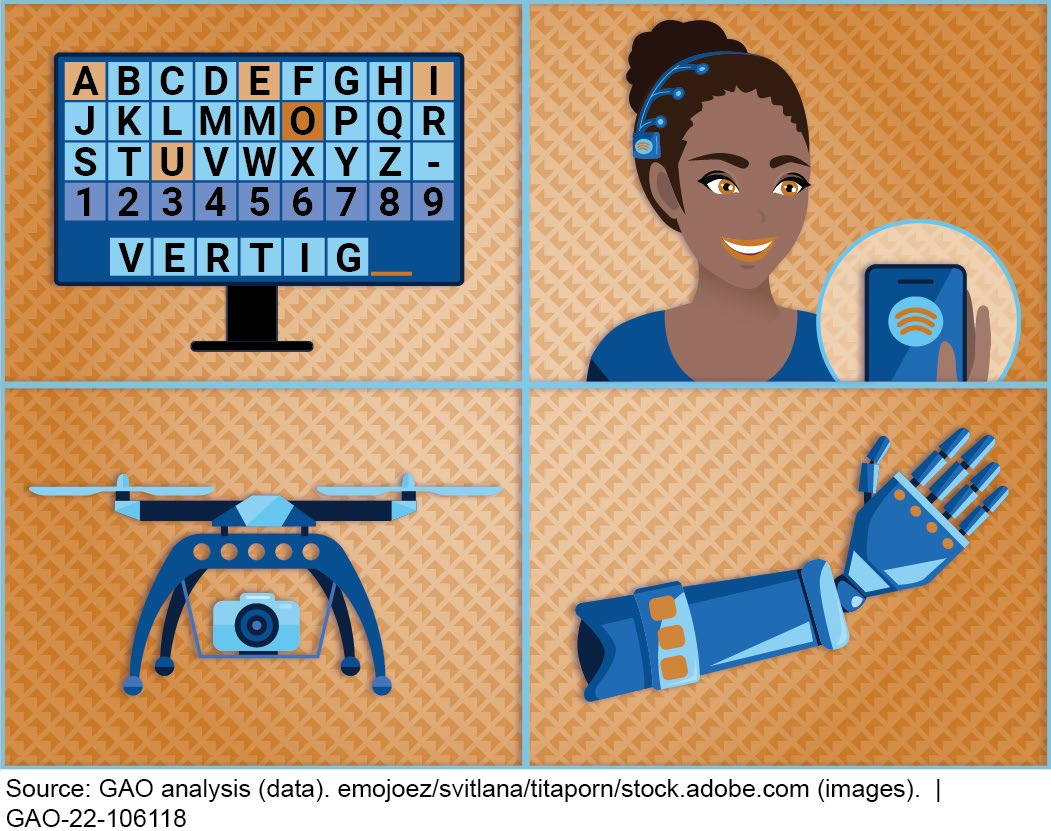