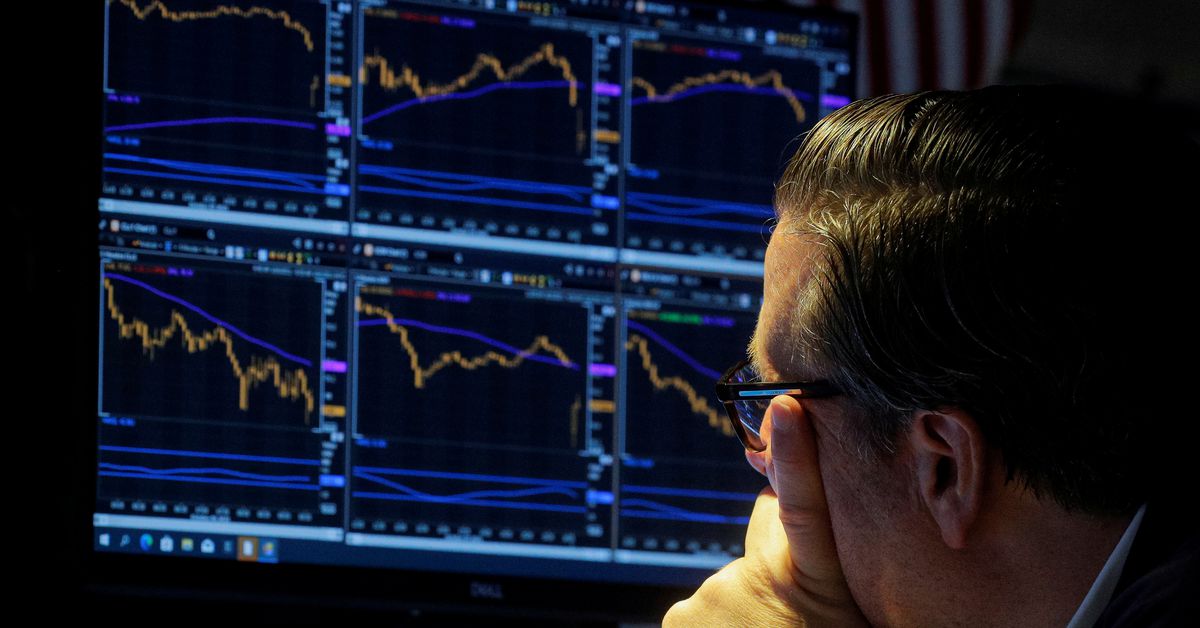 A specialist trader works inside a booth on the floor of the New York Stock Exchange (NYSE) in New York City, U.S., October 6, 2021. REUTERS/Brendan McDermid

While the United States has recently enjoyed a bull run in its capital markets, defaults at Chinese property developers tied to the fate of cash-strapped Evergrande, record-high energy costs and inflation have stoked investor worries and market swings.

IFIT is the first major company to shelve its IPO in the United States due to this heightened stock market volatility and follows several European companies, including France’s Icade Sante, that have put their IPO plans on ice.

Logan, Utah-based iFIT, which was earlier known as ICON Health & Fitness, said it would continue to evaluate the timing for its IPO.

IFIT sells treadmills, stationary bicycles, elliptical trainers, fitness apparel and footwear, among other things. Its other brands include ProForm and Freemotion.

The company traces its roots to the founding of Weslo Inc in 1977, a predecessor company. IFIT, which now has more than 6.4 million members, according to its filing, sold interactive fitness products with a gross merchandise value of $2.8 billion in fiscal year 2021.

A successful IPO by the company would build on the momentum gained from demand increasing sharply last year as people took to at-home workouts during the COVID-19 pandemic with health clubs and gyms shut down to curb the spread of the virus.

The company was valued at over $7 billion in a funding round in October in which it raised $200 million from private equity firm L Catterton and existing backer Pamplona Capital Management.

Reporting by Sohini Podder and Noor Zainab Hussain in Bengaluru; editing by Uttaresh.V and Vinay Dwivedi 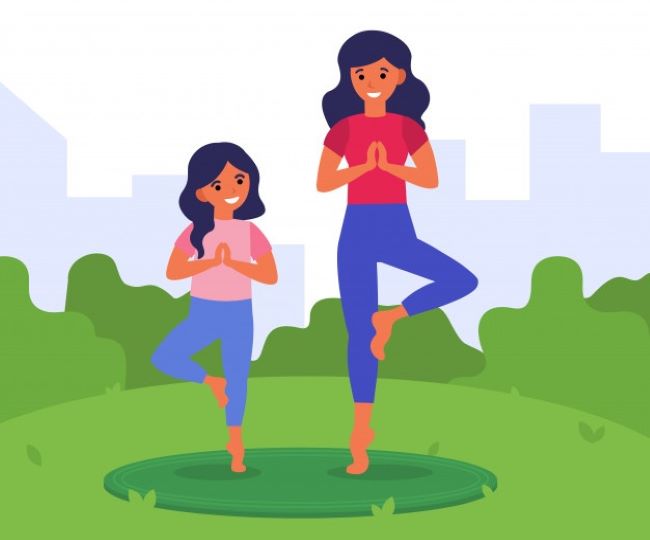