BEIJING (AP) — Not enough food. Inedible meals. No training equipment. Some Olympic athletes unlucky enough to test positive for the coronavirus at the Beijing Olympics feel their quarantine conditions are making a bad situation much worse.

“My stomach hurts, I’m very pale and I have huge black circles around my eyes. I want all this to end. I cry every day. I’m very tired,” Russian biathlon competitor Valeria Vasnetsova posted on Instagram from one of Beijing’s so-called quarantine hotels.

Her problem wasn’t with any symptoms of the virus. It was the food.

Vasnetsova posted a picture Thursday of what she said was “breakfast, lunch and dinner for five days already” — a tray with food including plain pasta, an orange sauce, charred meat on a bone, a few potatoes and no greens.

She said she mostly survived on a few pieces of pasta because it was “impossible” to eat the rest, “but today I ate all the fat they serve instead of meat because I was very hungry.” She added she lost a lot of weight and “my bones are already sticking out.”

The quarantine hotels are increasingly the target of criticism from athletes and their teams, who are lobbying organizers for improvements. There’s a lack of transparency, too, with only some virus-positive athletes forced into quarantine hotels where their teams don’t have access, while teammates in similar situations are allowed to isolate within the Olympic village.

The rules for athletes who test positive say those without symptoms go to a dedicated hotel for isolation. Anyone who has COVID-19 with symptoms will go to a hospital. In both cases, they’ll be unable to compete until cleared for discharge.

The pressure can pay off. Belgian skeleton racer Kim Meylemans was brought back from a quarantine hotel to isolation in the athletes’ village after she made a tearful post on social media. Her main gripe was the lack of information. She was loaded into an ambulance and transported from one quarantine facility to another on a day she thought she was being released.

Vasnetsova passed her time in quarantine with a little detective work. When fetching the food left outside her door, she took a glance at the boxes left outside other rooms in her corridor, whose doors were labeled with signs to distinguish Olympians from other people working at the Games who tested positive, such as team staff.

She concluded the athletes were getting worse food, and underlined it with a picture of food served to her team doctor, who had also tested positive and was living two floors below. He had fresh fruit, a salad and prawns with broccoli.

“I honestly don’t understand, why is there this attitude to us, the athletes?!” she wrote.

Two days on from her criticism, Vasnetsova is still in quarantine but things are looking up.

Russian biathlon team spokesperson Sergei Averyanov posted a picture of what he said was an improved meal delivered to Vasnetsova’s room including salmon, cucumbers, sausages and yogurt. A stationary bike will be delivered soon, he added.

Vasnetsova, he wrote, “is already smiling, and that’s the main thing.”

Sat Feb 5 , 2022
CLEVELAND, Ohio — The Great Big Home + Garden Show is back in Cleveland this weekend, more than two years since it last rolled through town. The annual showcase of the latest home and garden trends runs Feb. 4-13 at the I-X Center. The return comes after its longtime home […] 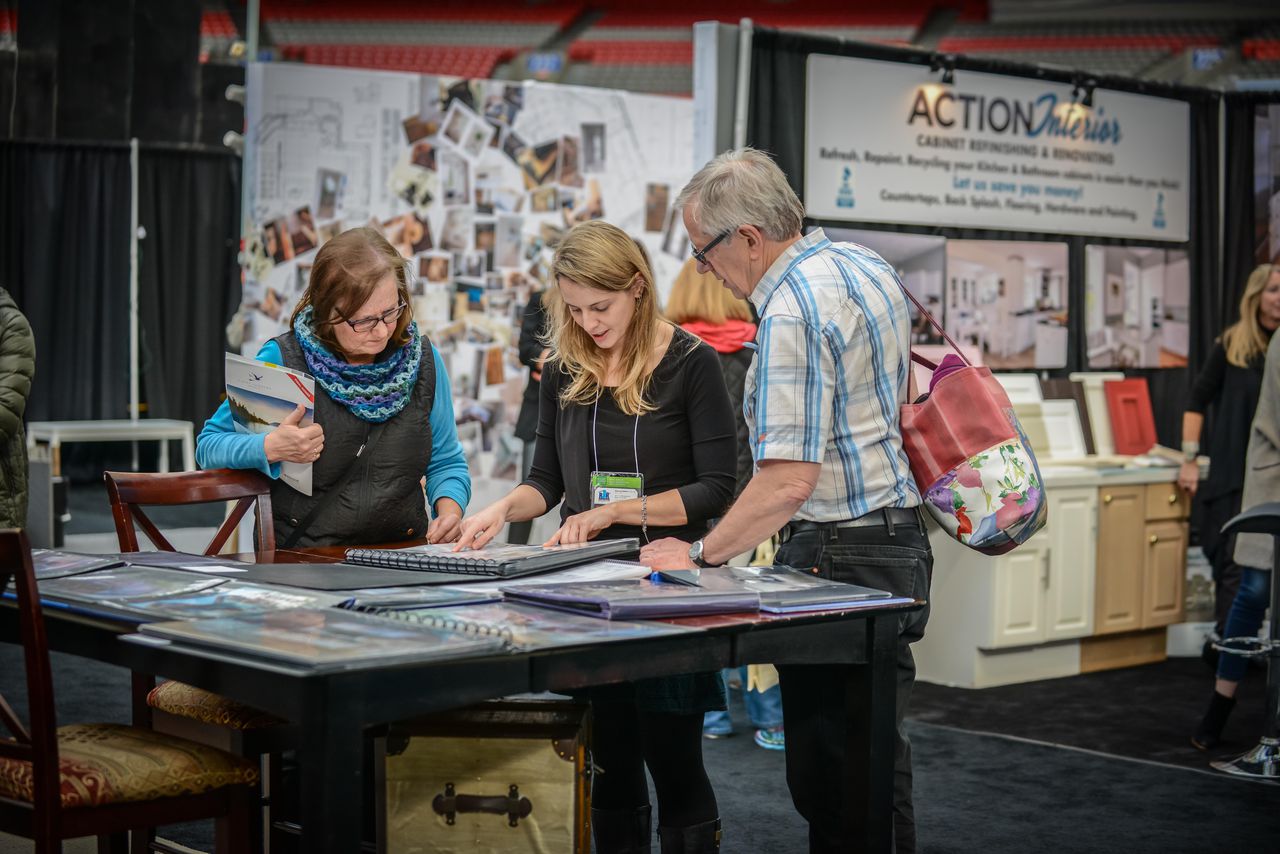