Nearly one year after Neiman Marcus emerged from bankruptcy, the American luxury department store is “reintroducing” itself to customers — hoping to reach them in their homes, online and perhaps most importantly, in stores. That reintroduction comes in the form of a new campaign meant to convince shoppers Neiman Marcus […]

Nearly one year after Neiman Marcus emerged from bankruptcy, the American luxury department store is “reintroducing” itself to customers — hoping to reach them in their homes, online and perhaps most importantly, in stores.

That reintroduction comes in the form of a new campaign meant to convince shoppers Neiman Marcus has returned as a preeminent luxury retailer. The campaign touches nearly every marketing channel in order to broadcast far and wide its offerings — a spread of 40 new luxury and emerging brands — and services — its digital style advisors.

First, the Dallas-based retailer’s homepage will be redesigned to encourage shoppers to discover its new brands; while email marketing will help double down on the messaging while encouraging purchases. Neiman Marcus will also run ads on streaming services like NBCU and YouTube, a high-energy commercial where sleepy models wake up from a zombie-like state to dance and prance from the inside of their homes back into the world, wearing jewel-toned sequin blazers and tiaras.

“What I think that sounds like is they’re saying … ‘We need young people.’ And that’s great, but how are you going to do that?” said Bob Phibbs, chief executive of New York-based retail consultancy The Retail Doctor.

The foundation of Neiman Marcus’ prior success lays in its service and curated selection. But, the retail landscape has changed dramatically in recent years and consumers have no shortage of options when shopping. In going up against e-commerce giants like Amazon and resale and rental options like Poshmark and Rent the Runway, said Phibbs, Neiman Marcus will need to find a way to be compelling to distracted consumers.

“It’s all a game of buzz right now,” said Phibbs.

In addition to its new look, feel and commercial tone — and perhaps as a means to retrain consumers’ eyes in its direction — Neiman Marcus will resurrect its editorial publication, The Book, on August 30, a 95-year-old magazine that will include 200 pages of images and interviews with designers like Gabriella Hearst and Virgil Abloh. Phibbs says publishing The Book less frequently in the first place was a mistake because it always attracted attention. Now, he added, the brand will be able to find new ways to leverage the content on platforms like Instagram.

Daz McColl, Neiman Marcus chief marketing officer, repeatedly emphasised the company’s aim to be “relevant” to customers, specifically as they think about returning to work in office environments and social gatherings.

“We’re seeing in the market that our customers really want to find something different,” McColl said. “They still love the big luxury houses, but they also want something that no one else has got, too … Bringing all these things together like a very big mosaic is our approach to our content plan.”

The past few years have been taxing for the 113-year-old retailer, as department stores flailed and it struggled to stay agile in the face of declining sales and shifting consumer habits. The pandemic hit Neiman Marcus hard and pushed it onto the ever-growing roster of brands filing for bankruptcy in May 2020. It then parted ways with burgeoning e-commerce retailer Mytheresa, after declaring it was not part of its Chapter 11 proceedings and handing it over to a private equity firm, which ignited a legal battle with its debtors. To top it all off, the retailer’s first Manhattan store, an 188,000 square-foot Hudson Yards space that opened with a splashy launch, shuttered just 18 months it opened — an early end to the 50-year lease agreement.

Neiman Marcus has spent much of the last 12 months in transition, where it shed expensive retail outposts, invested half a billion in technology and acquired digital platforms and reconsidered how it differentiates itself with other department stores — who, to be sure, offer many of the same brands and services as Neiman Marcus.

“You’d be foolish to count Neimans out,” said Phibbs. “They have the locations, they have the history and they know what has worked in the past. Certainly, whether they keep Bergdorf or not, they have always been on the cutting edge … They’re going to figure it out.”

Will This Time Be Different For Neiman Marcus and J.C. Penney?

Neiman Marcus To Close Its Store At Manhattan’s Hudson Yards

A health & fitness app that blends workouts and meals

Mon Aug 30 , 2021
The older I get, the more it seems to make sense to treat health and fitness as a sustainable lifestyle journey rather than a rigid regimen for the sole purpose of hitting goals. The body positivity and self-care movements are trendier than ever, undoubtedly due to the fact that a […] 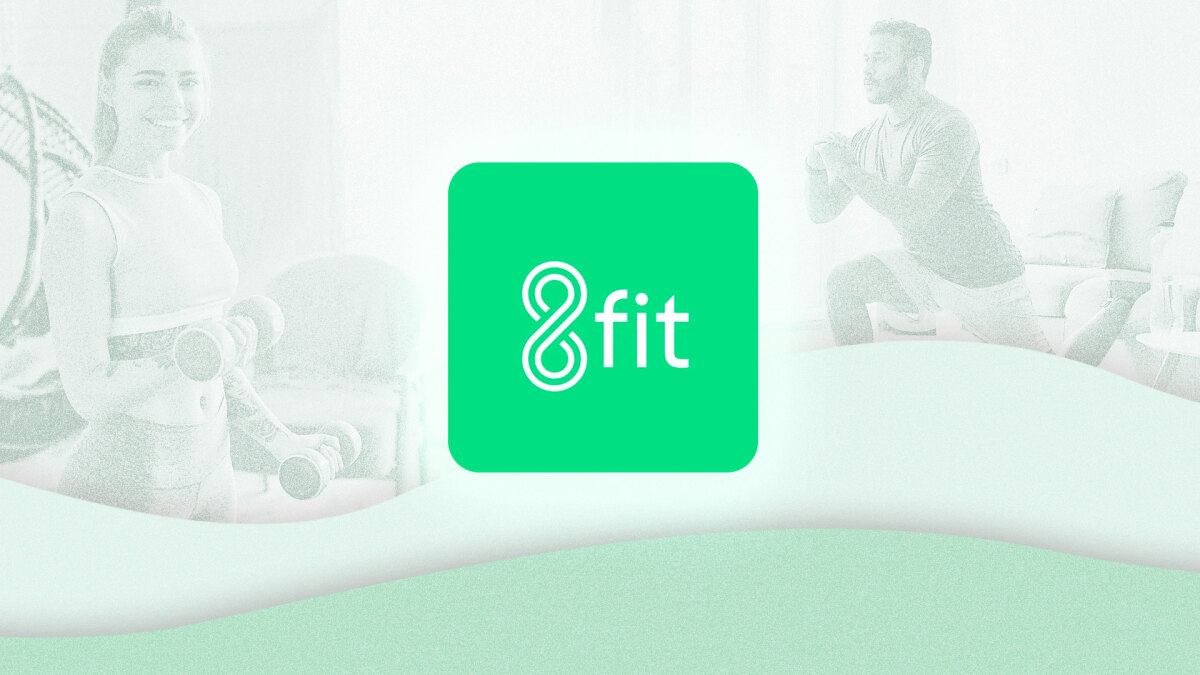