After a year of shrinking inventory, America’s used car dealers ended September with more cars for sale than they had at the end of August. But prices continued to rise. According to Cox Automotive, there were approximately 2.3 million used cars for sale at the end of September. That compares […] 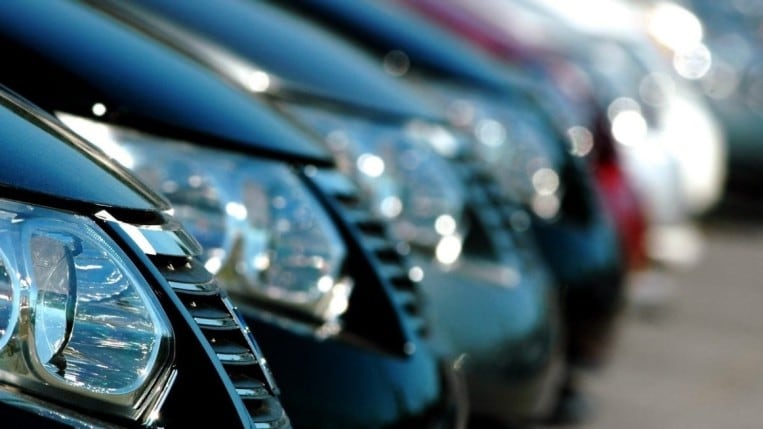 After a year of shrinking inventory, America’s used car dealers ended September with more cars for sale than they had at the end of August. But prices continued to rise.

According to Cox Automotive, there were approximately 2.3 million used cars for sale at the end of September. That compares to 2.27 million at the end of August.

Cox Automotive is the parent company of Kelley Blue Book.

Despite inventory starting to recover, prices continued their rise. The average used vehicle list price at the end of September was $26,646. That’s 25% higher than just one year before. The average list price surpassed $25,000 for the first time in August. “The pace of increase has accelerated every week since spring,” Cox Automotive reports.

A combination of factors has driven the surge.  A worldwide microchip shortage has left automakers unable to build new cars fast enough to meet demand. That has sent new car prices soaring – the average new car sold for $45,031 in September.

With prices so high, some new car shoppers have turned their eyes to the used car market instead. That has driven used car prices higher.

Meanwhile, used car dealers are particularly short of higher-mileage, older cars they can sell for $10,000 or less. Automakers sold fewer new cars for several years after the 2008 recession began. The effects of that slowdown are still moving through the used car market today.

Dealers have more used cars to sell, in part, because shoppers are staying home. Americans bought 1.61 million used cars in September – down from 1.77 million in August, even though September has one extra selling day.

Higher prices may have kept shoppers off sales lots. Our research shows that many new car buyers are now delaying their purchase, seeking to wait out high prices. The same phenomenon may have begun to affect the used car market.