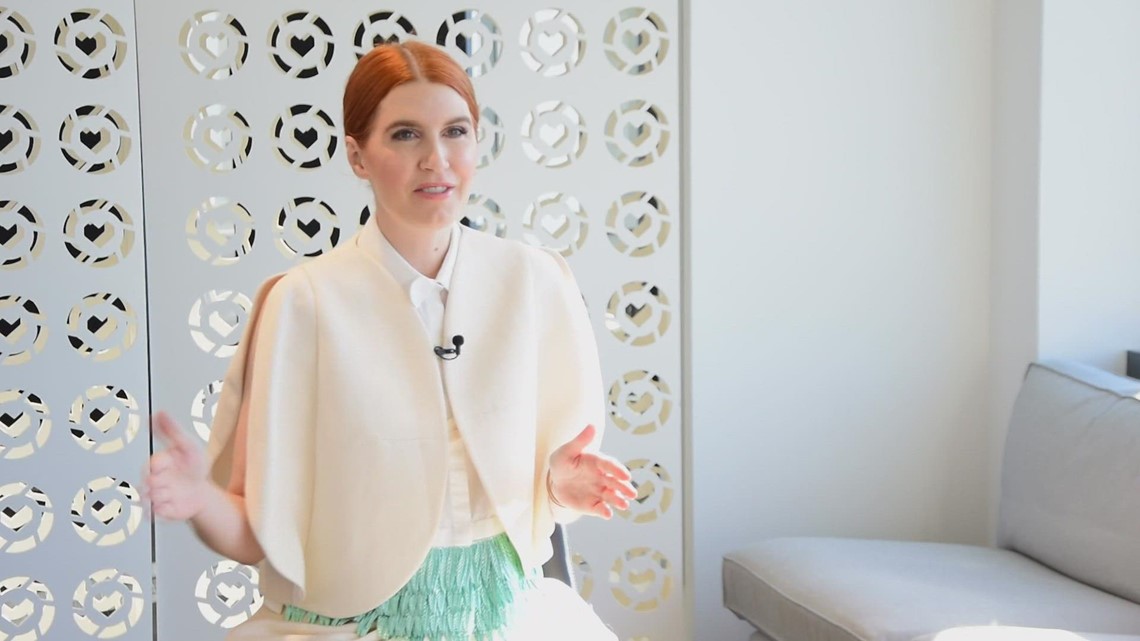 You’ve probably heard of or seen this fashion app in your feeds.

DALLAS — Tune in at noon Wednesday for a special live interview with Amber Venz Box on WFAA’s YouTube.

LIKEtoKNOW.it is the single largest influencer shopping app, and the fashion-tech company is based right here in North Texas. After ten years helping people make cash from their content, founder Amber Venz Box is now rebranding and working to make even more female millionaires.

Venz Box’s app, LTK for short, is as hot as the trends it features.

“The first ten years of LTK we were able to build 130 millionaires, almost all women, and it’s happening faster and faster; our tools are getting better and better,” Venz Box explained.

Shopping success and simplicity is why Venz Box is rebranding, bringing platforms ‘RewardStyle’ and ‘LiketoKnow.it’ under one name – LTK.

“We’ve got about 350 people worldwide, about half of those are engineers that are everyday coding new technology, launching it out to our customers. The goal is to help you get to the right products, faster. And give you confidence that you’re getting to the right thing,” she said.

Like a savvy friend, who knows the latest trends.

The platform serves brands big or small along with influencers; it allows creators to connect with their target audience and make money.

“This has helped so many people to spend more time with their families. This is a career choice that works well in the home and from the home and it was pandemic proof,” Venz Box said. “During the pandemic, we also saw so many women that became the primary earner within their family, and now it’s the family business and everyone is pitching in.”

Speaking of family, her husband Baxter is LTK’s co-founder. The couple met in college.

“I often say that LTK is the Baxter to every girl in the world. It’s that business platform that allows her to take her assets and all the skills that she has amassed and then put it to work on this platform and help her to build generational wealth,” Venz Box explained.

Venz Box is also busy building a family, with four kids under 5 years old. She preaches creating time instead of waiting for the so-called right time.

“We always have these moving goal posts for ourselves that allow us to just move through life without taking that jump. What I tell anyone is to plan and launch,” she advises. “It doesn’t have to be, and it shouldn’t be perfect, whatever it is you’re doing, and then being able to tweak, tweak, tweak.”

Small adjustments are a tactic she uses to accomplish LTK’s key results.

“I’m not shy about moving meetings, making meetings shorter, requesting that it’s an email, not a meeting, really carving out time for yourself. Sometimes I’ll look back at the previous three months and make a pie chart of ‘Where did my time go these last three months?’ If I had very little time for what I call myself, which is my actual work time, then for the next quarter or three months I find a way to strip those meetings out of my calendar,” she explained.

Venz Box also minimizes the number of people who report directly to her, by delegating and hiring dynamic team leaders, which allows her to focus on the big picture.

“When people understand what success looks like, you’re allowing them to be much more autonomous. And that’s what holds leaders back, is when they micromanage or feel like they must micromanage,” she said.

It’s the same independence that’s launched thousands of solopreneurs and changed the way most of us spend our time and money. 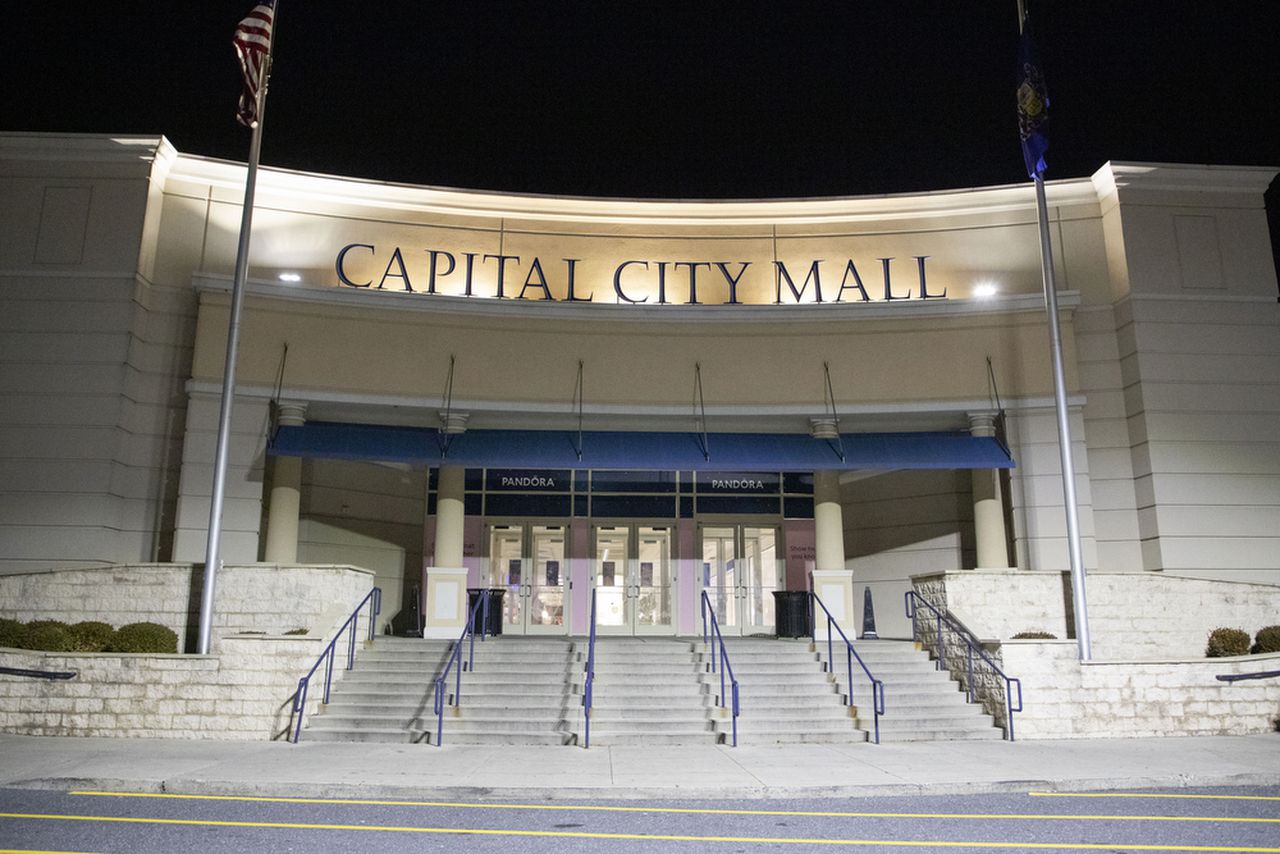 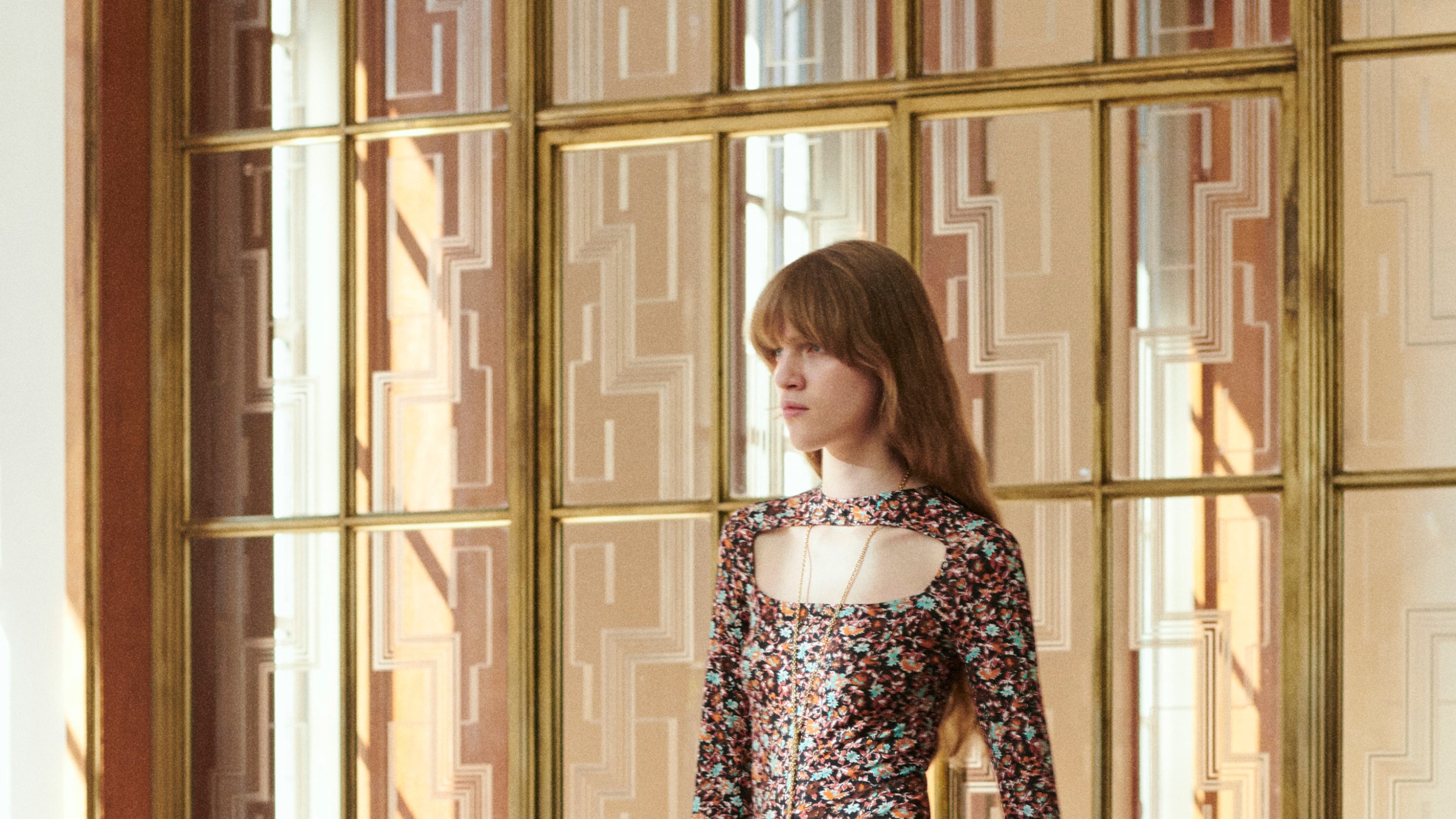 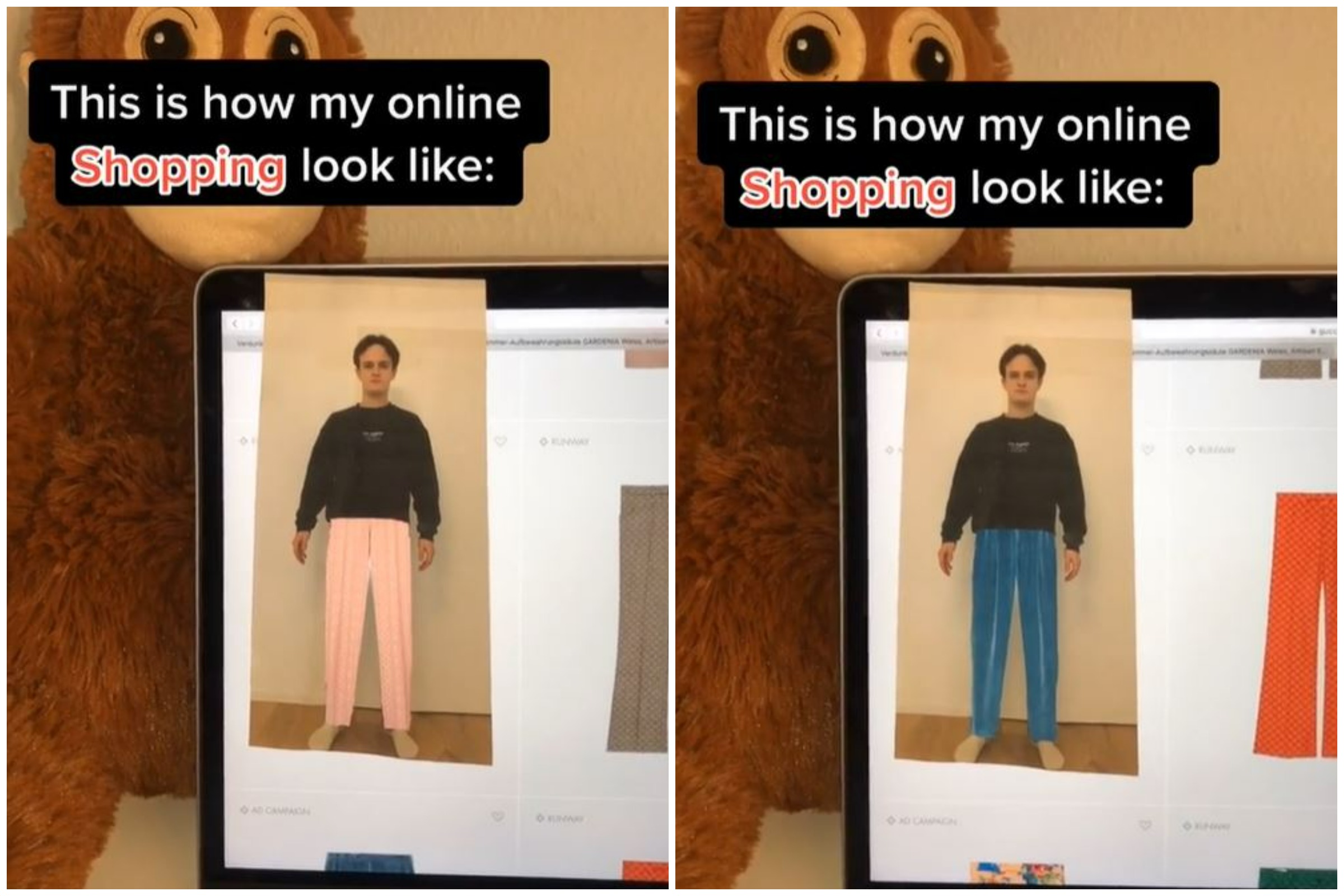