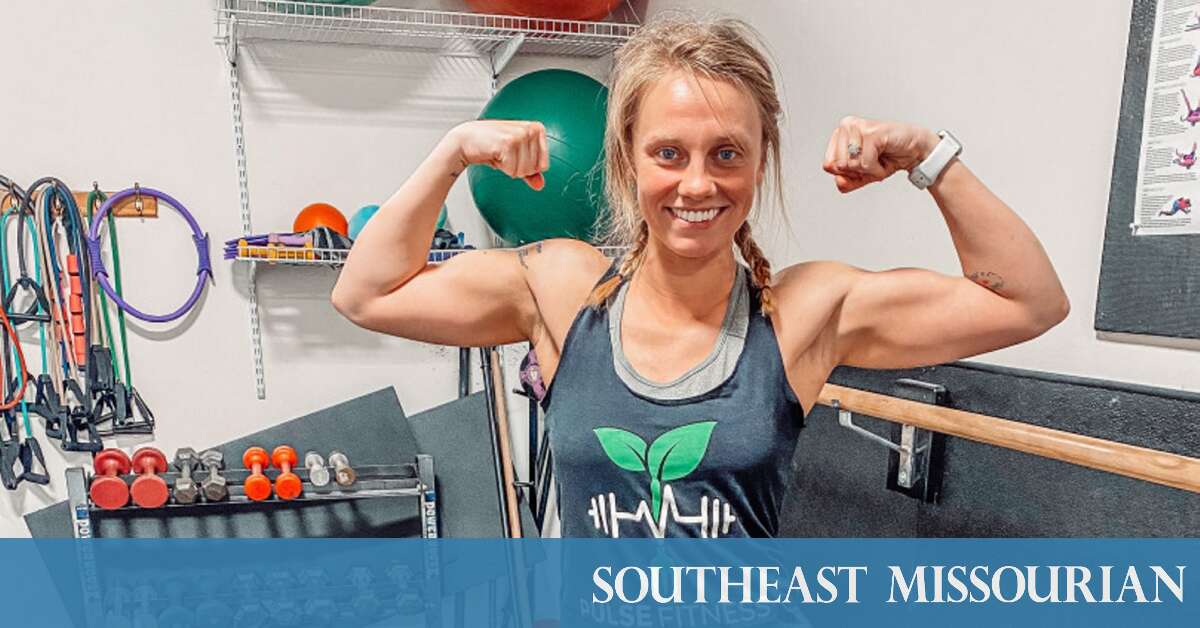 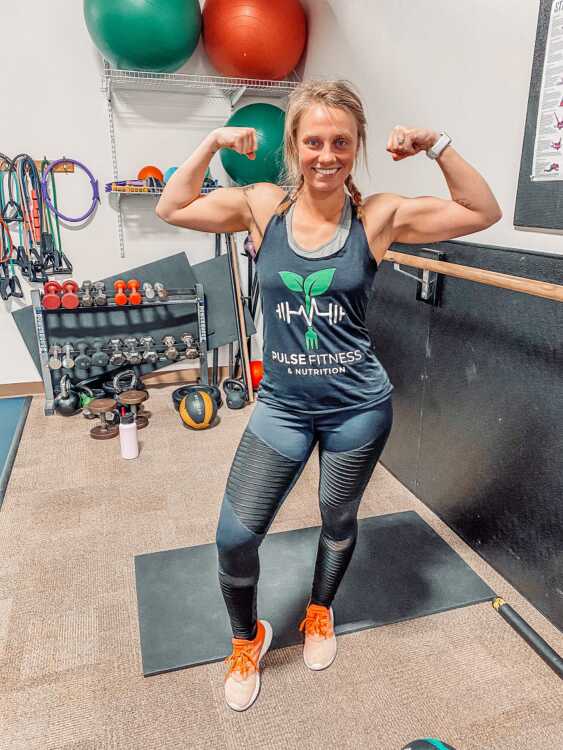 Victoria Busche of Jackson stands to win much more than just muscle poundage by staying in shape.

Busche, 26, joined the contest on a whim — she thought it’d be fun. But now she’s made it through several rounds, and stands to advance to a national-level round Thursday.

“The closer I get, the more anxious I am,” Busche said. “I can’t believe I have a chance at this.”

Get our Daily Headlines

Sent right to your inbox.

Entrants are randomly clustered into groups. Those with the most votes advance to the next round. In total, there are seven rounds in the competition. Busche has scored in the top of her group for the last three. She’ll know Thursday whether she’ll advance to the quarterfinals.

Voters have the option to choose a free daily vote or a “warrior vote” where people can donate a minimum of $1 with their vote. The proceeds then go toward the Wounded Warrior Project.

Busche found fitness a year and a half ago. She has two children — a 2-year-old and 3-year-old — and struggled as a mother in the military. On top of raising her kids, Busche works part time as a sergeant for the Missouri Army National Guard and studies full time at Southeast Missouri State University.

“It’s kind of hard to have kids and then stay in shape,” Busche said. “I knew if I was going to reenlist into the military, I needed to do something to help stay in shape.”

Busche started working out with a personal trainer. She and her husband started doing competitions and races together.

If she wins the $20,000, Busche said she would use the money to start up a nutrition and fitness business called Holy Macros with her mom. Both are studying to earn certifications in nutrition.

Busche said she’s found a whole community through fitness, one that’s shaped her physically and mentally.

“As a stay-at-home mom, sometimes I feel like it’s hard to figure out where I fit in,” Busche said. “This has kind of led me to a place where I’m like, OK, I feel like I know what to do and how to make a career out of it.”

Voting for the current round ends Thursday. If Busche has enough votes to move on to the next round, voting will continue Friday.

Votes may be cast on the Ms. Health and Fitness competition’s website, www.mshealthandfitness.com/2021/victoria-b. 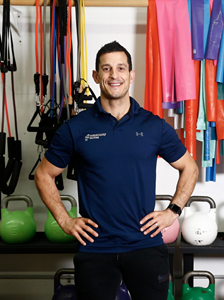 Local could be finalist in Ms.Health & Fitness Magazine contest | News