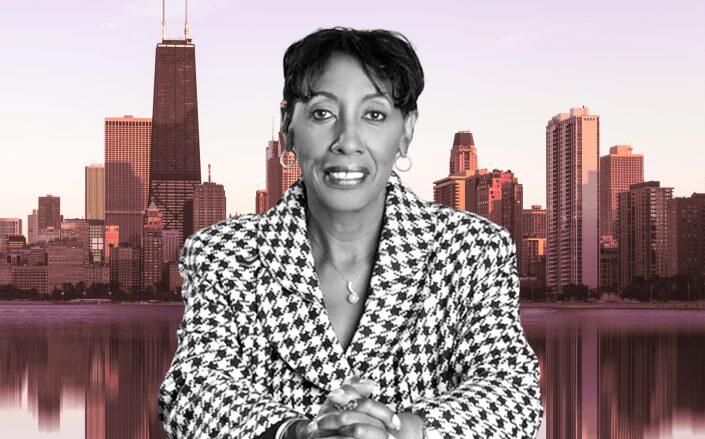 Two years after federal authorities raided Chicago Alderman Carrie Austin’s South Side office, she and her chief of staff were indicted for allegedly conspiring to receive home improvement work from contractors doing business in her ward.

Austin, joining a growing number of sitting members of the Chicago City Council who have been indicted, was charged with one count of bribery conspiracy, two counts of using interstate facilities to promote bribery and one count of lying to the FBI, according to the indictment filed in the Northern District of Illinois court.

Austin, 72, was appointed to the 34th Ward seat in 1994, replacing her husband Lemuel, who died suddenly. Wilson has been her chief of staff since then. Austin joins Ed Burke and Patrick Daley Thompson, two sitting City Council members, as the latest alderman to face indictment.

Chester Wilson Jr., 55, Austin’s chief of staff, is charged with bribery conspiracy, two counts of using interstate facilities to promote bribery and one count of theft of government funds, according to the indictment handed down by a special grand jury.

The two “solicited and knowingly accepted home improvement materials, home improvement services, furniture and home appliances,” knowing they were illegal, according to the indictment. The work was allegedly done at Austin’s home and at Wilson’s rental properties in exchange for support of projects in the 34th Ward.

The work included materials and labor for kitchen cabinets, granite countertops, bathroom tiles, sump pumps and a humidifier at Austin’s home and heating, ventilation and air-conditioning upgrades and granite countertops at Wilson’s properties, the indictment alleges. It also accuses Wilson of illegally obtaining SNAP benefits under the Supplemental Nutrition Assistance program that subsidize food purchases for low-income individuals and families.

The work, the indictment noted, was first tied to a $50 million project in her ward in 2014. None of the contractors were identified. However, in July 2019, federal investigators were seeking records from Boris Nitchoff, a developer whose company had secured more than $100 million in city contracts and had developed residential projects in Austin’s ward.

That same week, the federal probe had charged Joseph Garcia, a city inspector, with wire fraud and lying to investigators. Garcia pleaded not guilty to the charges.

It’s unclear when Austin and Wilson will be arraigned.