BOCA RATON, Fla. — Several automobile buyers in Boca Raton are out nearly half a million dollars after they purchased exotic cars from an auto group that has now disappeared. Two lawsuits have been filed against the company, which has filed for Chapter 7 bankruptcy. For many people, it’s their […]

BOCA RATON, Fla. — Several automobile buyers in Boca Raton are out nearly half a million dollars after they purchased exotic cars from an auto group that has now disappeared. Two lawsuits have been filed against the company, which has filed for Chapter 7 bankruptcy.

For many people, it’s their dream car. So Frederick Hall was in disbelief when he went to pick up his Lamborghini from Excell Auto Group in Boca Raton last week and it wasn’t there.

“I located the Lamborghini on the internet, and I purchased via a sales person at the dealership,” Hall told WPTV Contact 5.

After the sale, Hall wanted the group’s body shop to do some maintenance work on the car and that’s when it disappeared.

“I’m working with detectives and trying to find out exactly where my car is,” Hall said.

He said no one at the body shop had answers. Two days later, Excell Auto Group’s owner, Scott Zankl, filed for bankruptcy, claiming they owe between $10 million and $50 million to their creditors.

Excell Auto Group is now facing two lawsuits that were both filed last week. One was filed by their landlord and creditor Auto Wholesale of Boca. The second lawsuit was filed by Prestige Luxury Cars.

According to the lawsuits, Prestige and Excell “formed a joint venture whereby Prestige would pay for the acquisition of exotic cars located by Excell.”

Prestige had provided $1.3 million to Excell, where cars were acquired and resold at a profit. According to the documents, Excell wrote two checks to Prestige. Both bounced.

“I think what’s going to have to happen is a forensic investigation on accounting and accountability for where finances and funds were heading to,” Hall said.

Boca Raton police confirm to WPTV that they are investigating several complaints against the auto group.

One of those complaints is from Chad Zakin.

“I’ve never felt so violated in my life,” Zakin said.

Zakin told Contact 5 he dropped his car off at Excell for an appraisal a few months ago but never agreed to a sale.

“On Monday, driving by, I saw the front of his dealership full of police cars, so I pulled in and realized all the cars are missing and vanished,” Zakin said.

One of those vanished cars was his Lamborghini. He discovered Excell sold the car without his permission for about $400,000. He hasn’t received a penny.

“It’s going to be a real big involvement of a lot of owners, cars, probably previous owners, and we’ll have to see where it lies,” Hall said.

“The vehicles in question were unlawfully taken from Excell Auto’s showroom and Mr. Zankl is doing everything he can to help the police find the vehicles so that they can be returned to their rightful owners,” attorney Guy Fronstin said. 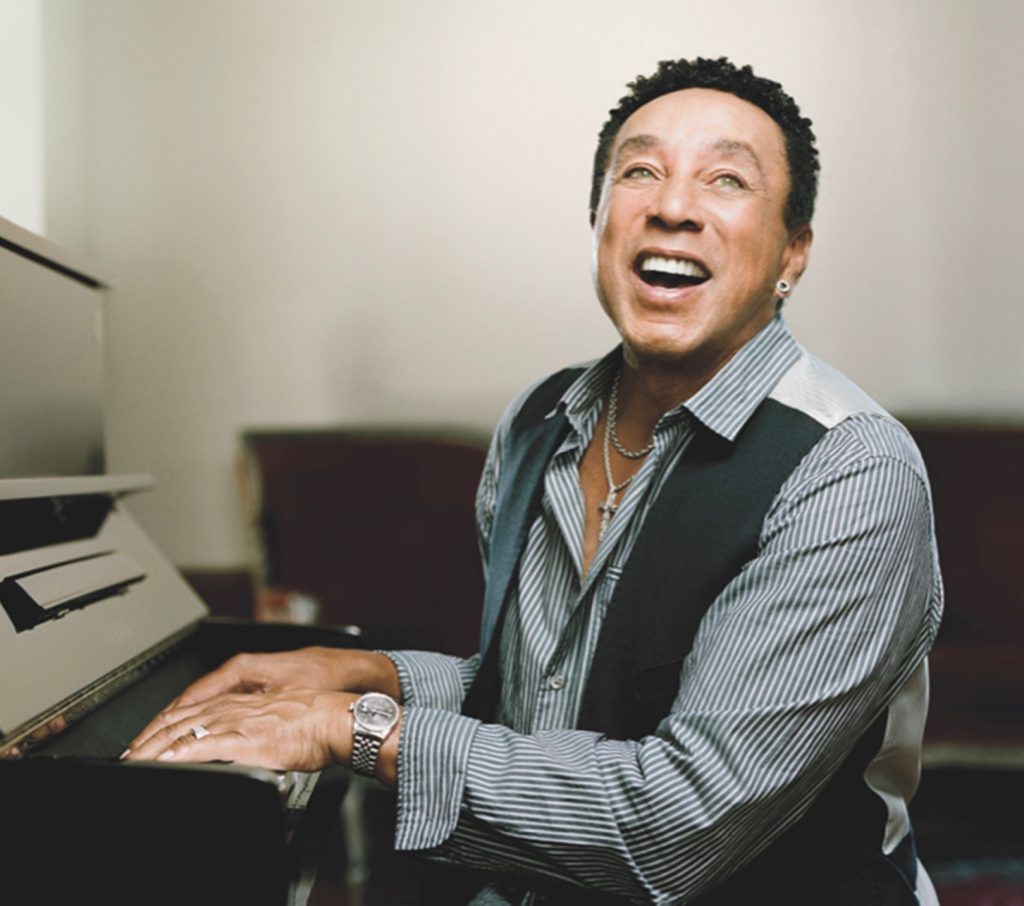