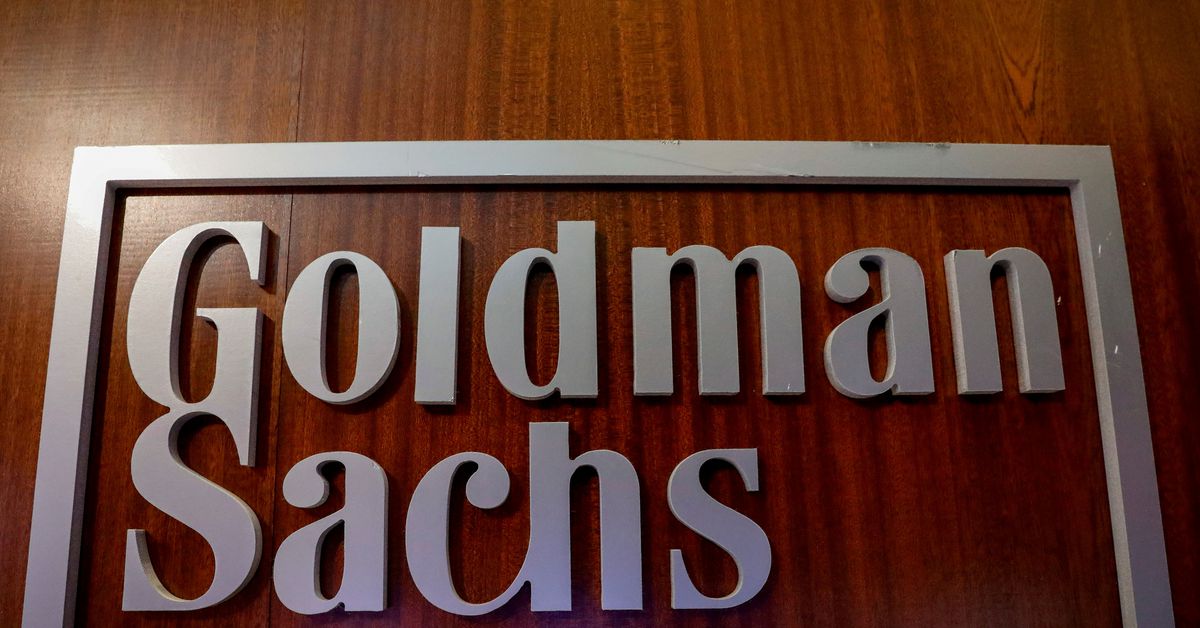 Nov 1 (Reuters) – Goldman Sachs Group Inc (GS.N) has come up with a new offering that allows investors to bet on special purpose acquisition companies (SPACs), its latest attempt to capitalize on the dealmaking trend, people familiar with the matter said.

The product is structured as a two-year bond that pays interest and gives investors exposure to SPACs without owning them, the sources said. It could appeal to institutional investors who want regular income through a portfolio of many SPACs, the sources added.

One of the sources, however, said Goldman Sachs has so far only arranged a handful of these products, referred to as “SPAC-linked structured notes.”

Goldman does not charge a management fee for the offering. The bank makes money by providing investors financing to participate in the product and by keeping some of the returns on the SPAC stocks for itself, depending on how well they perform, the sources said.

Investors also receive a payout based on the SPAC stocks’ performance at the end of the two years, the sources said. If they are willing to take on more risk to juice their returns, they can also borrow from Goldman to add leverage to the offering, but have to pay the bank back for any losses, the sources said.

Goldman Sachs declined to comment on the details of the product.

The boom in the SPAC market, whose size has reached $137.4 billion last month from $13.6 billion two years ago, has already been a boon for Goldman Sachs’ investment banking business. The bank said in April that financing SPAC deals – though a small part of its overall business – helped boost revenue and that advising SPACs on acquisitions would be a “tailwind” for earnings in the future.

The new SPAC product is being offered by a desk in Goldman Sachs’ global markets division, which is the sales and trading arm of the bank, rather than investment banking, the sources said.

Investors are allowed to bet on the shares of SPACs where Goldman Sachs bankers had a deal role, the sources added. SPACs sponsored by Goldman Sachs are excluded.

Investors have some protection against losses. SPAC stocks can be redeemed for their initial public offering value when shareholders vote on their mergers, and investors can provide instructions to Goldman Sachs to carry out such redemptions, according to the sources.

Mike Stegemoller, a banking and finance professor at Baylor University in Waco, Texas who has studied SPACs, said that Goldman Sachs’ role as both adviser and financier of SPAC deals and seller of this new product poses a conflict, even if different parts of the bank are involved.

This is because SPACs cannot complete their mergers with companies if too many investors redeem their shares, bleeding them dry on cash they need to pay for their deal. By offering redemptions of SPAC shares as a safety net for its investor clients, Goldman Sachs is relying on a practice that is a thorn in the side of some of its investment banking clients – SPACs and the companies that do deals with them.

“It’s like a doctor selling donuts in the office,” Stegemoller said.

To be sure, many investors already exercise their right to redeem their SPAC shares, and Goldman Sachs’ new product will not change that. Reuters could not establish whether Goldman Sachs has informed its SPAC clients about the new product and what their reaction would be.

Goldman Sachs’ new product has already irked some hedge fund managers who hoped they would not be competing for investors with a top Wall Street bank.

“If you’re an investment bank underwriting a SPAC IPO, and advising on a business combination, it can be perceived as effectively working against clients and potential clients if you are soliciting investors to redeem SPACs,” said Julian Klymochko, founder and CEO at Accelerate Financial Technologies Inc, which manages an exchange traded fund that invests in SPACs. 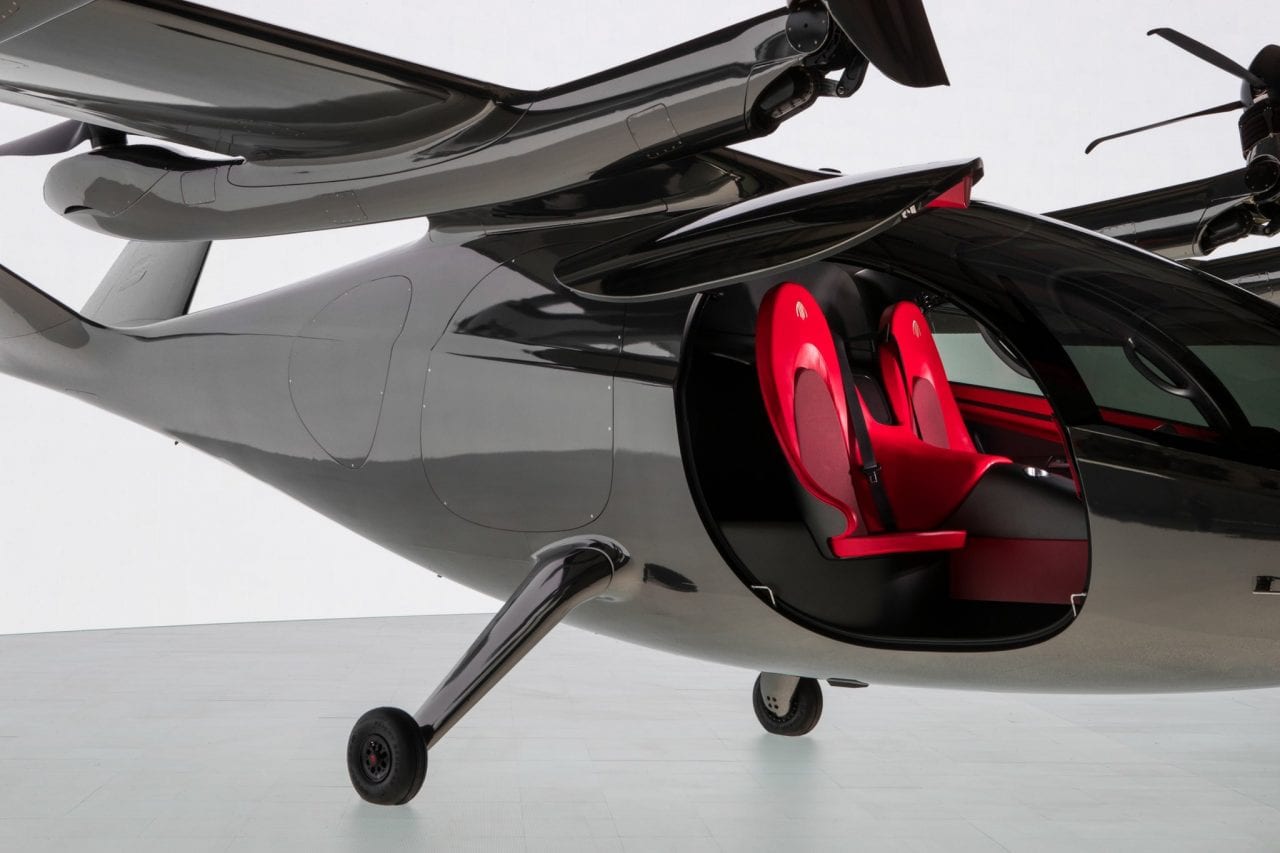 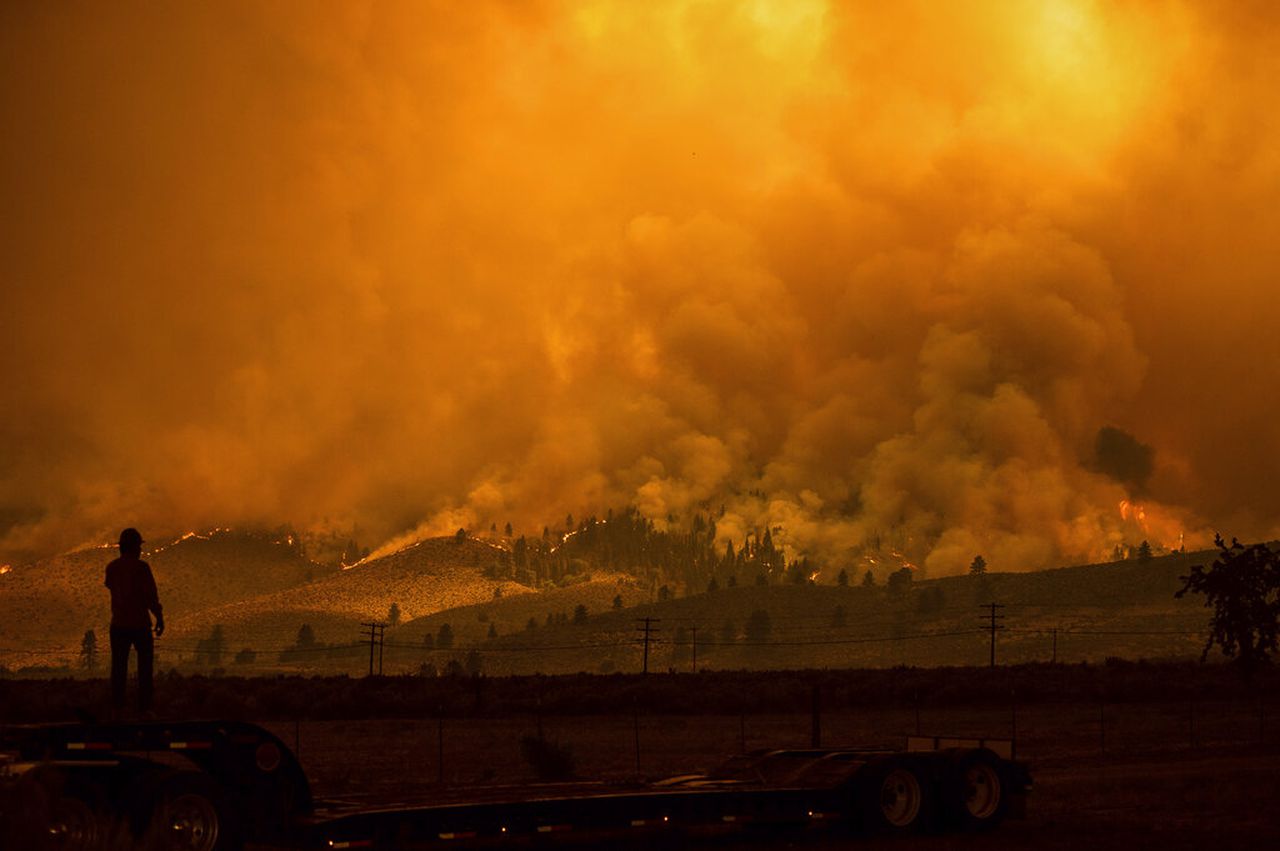