The brainchild of two extremely well-seasoned connoisseurs in the arts and entertainment industry, Atomic Entertainment, took home the win in Publicize PR company’s latest Connect event.  Connect events are a bi-monthly event geared at all members of the startup community, with the premise to energize conversation from experts across industries. […]

Connect events are a bi-monthly event geared at all members of the startup community, with the premise to energize conversation from experts across industries. An exciting pitch competition, the events are a space where these young companies share the attainable solutions that their businesses are based on, creating an open forum with media experts from different realms to which the events are themed.

There was a wide selection of startups in the eight that participated in this week’s entertainment, art, and travel tech event—three industries that have significantly accelerated in response to society opening back up. The prevailing winner, Atomic Entertainment, is a company that creates educational content that is so fun and engaging that you don’t realize you’re learning.

Let’s take a look at what makes this company so special, and how they are revolutionizing both the entertainment and education worlds.

The two co-founders of Atomic Entertainment, Adam “Tex” Davis and Jerry Kolber first met as freshmen at NYU. Although they were in different departments, theater and film, they both generated a love for arts and entertainment from their different perspectives. Ironically enough they both went on to be world-class showrunners before they serendipitously reconnected at a mutual friend’s birthday party.

And thus, Atomic Entertainment was born. The company has produced a wide variety of content since its genesis—from Netflix’s first live-action kids’ original science series, Brainchild, to an upcoming design justice series about the need to rethink public spaces and cities from the perspective of equality. The spectrum they have covered in their portfolio, which can be seen on their website, really shows their chops.

Outside of the quantity in variation, the company has also shown its capacity for quality—with the company quickly gaining an Emmy Nomination for the first season of their creation and production of National Geographic’s all-time highest-rated series, BRAIN GAMES. This was followed by multiple Imagen Awards for positive portrayals of diversity, multiple Parent’s Choice and Telly Awards for family-friendly and educational series, and in 2019 a Real Screen “Global 100” List award in recognition of their significance to the industry.

Creating A New and Innovative Space in Entertainment

Although Atomic Entertainment’s main vein is generating material in the department of fun entertainment, they have also built a reputation for being able to shoot in highly sensitive environments. They have been trusted with shooting inside companies such as IBM and Google, in highly classified military manufacturing complexes, in prisons, embedded within the Department of Homeland Security, and at top-secret space launches.

So with so much success, where will these two—with their company Atomic Entertainment in tow—go next?

Their latest project is a history and science-based podcast, launched in 2021 with three new episodes for elementary school-age children every week. Entitled “WHO SMARTED?” the series can be found on the Stitcher/Midroll network and teaches kids everything they need to know to be the best possible future adult citizens of our planet. The podcast was downloaded an astonishing two million times in the first 12 months it was aired.

Taking the arts and entertainment world by storm, this entertainment company will be one to watch in upcoming months—something they clearly demonstrated at the Connect event.

Bringing together trailblazing startups and members of the media to stimulate exchanges on some of the most buzzworthy topics within industry in 2022, stay tuned to Publicize’s Connect website for the next exciting competition which will take on a whole new branch of breakthrough business.

Disclosure: This article mentions a client of an Espacio portfolio company.

Mon Jun 27 , 2022
Owning an oceanside beach house may be a dream that’s only in the reach of a select few, but that doesn’t mean that certain elements of modern beach houses can’t be incorporated into any home. And bear in mind, a modern style beach house does not have to be located on the […] 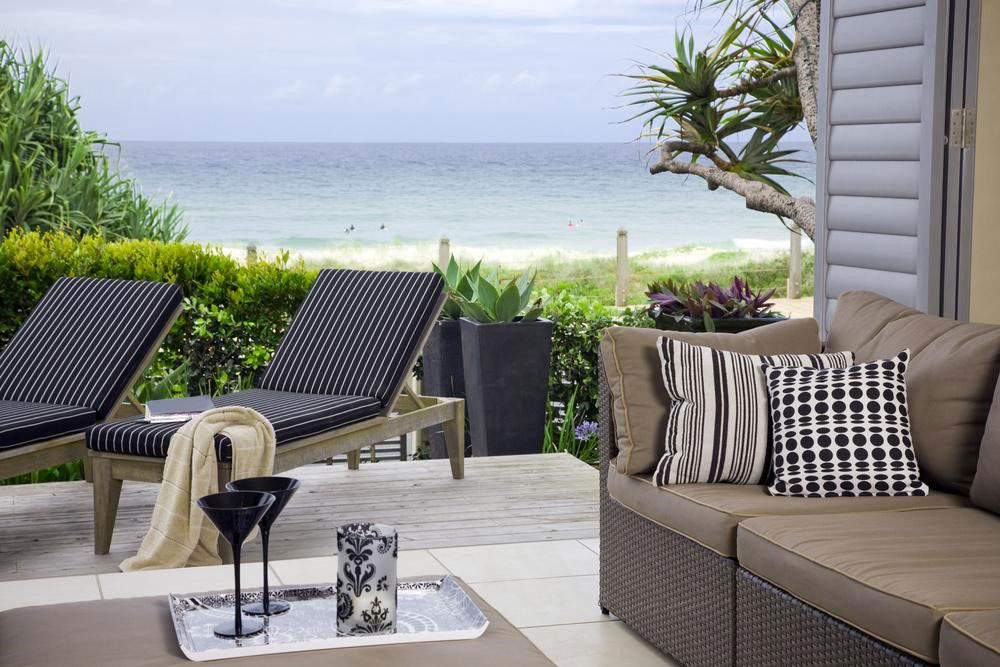