When Owensboro City Commissioners approved the creation of “community catalyst grants” in April, the idea was to give developers access to funds to fix and improve homes in northwest area, without having to go through the red tape associated with federal grants. Since then, the program has resulted in almost […]

When Owensboro City Commissioners approved the creation of “community catalyst grants” in April, the idea was to give developers access to funds to fix and improve homes in northwest area, without having to go through the red tape associated with federal grants.

Since then, the program has resulted in almost $300,000 in private dollars being committed to northwest home and rental rehab projects. That’s more than double the amount of city grant funds approved so far.

“It’s going to be a lot of local dollars invested, but the community deserves that,” said city Community Development Director Abby Shelton on Friday.

The city allocated $750,000 in local funds to create the grant program. So far, the city has approved applications for $119,568 in community catalyst grants for homes in the Northwest Neighborhood Revitalization Strategy Area.

The grants can be used in the Northwest NRSA for projects such as rehabilitating single-family residences, making improvements to rental properties that house low-income tenants, new development and demolition.

Shelton said federal grant dollars for housing rehabilitation projects come with numerous requirements. Essentially, community catalyst grants were a quicker way to get rehabilitation funds into the hands of developers wanting to take on projects on the northwest side.

“City commissioners said, ‘what kind of projects could we do to increase investments?’ ” Shelton said. “I said, ‘one of the biggest issues is single family rehabilitation.’ ”

The fund can be used by a developer who purchases a neglected or abandoned house in the Northwest NRSA, rehabilitates it and puts it back on the market. The availability of community catalyst and federal grants — such as Community Development Block Grant and HOME dollars — have made the Northwest NRSA attractive to developers, Shelton said.

“There are a lot of people over there looking at purchasing houses, and that’s a good thing,” Shelton said.

So far, an estimated $83,500 in Community Development Block Grant projects have received city approval in the Northwest NRSA, but those projects aren’t final yet, Shelton said. On rental assistance, the city has received 18 applications for community catalyst funds to approve rental homes in the area, Shelton said.

“There are a lot of single-family rentals in that area,” Shelton said. “We wanted to make matching grants available to landlords, to go in and make repairs quickly” for homes occupied by low-income renters.

Shelton said it’s possible all $750,000 in community catalyst dollars will be allocated this year.

For the Northwest NRSA, the funds are “a pretty big shot in the arm,” Shelton said.

Anyone interested in applying for a community catalyst grant, or for CDBG or HOME grants for the Northwest NRSA should visit the Community Development page on the city’s web page: owensboro.org. 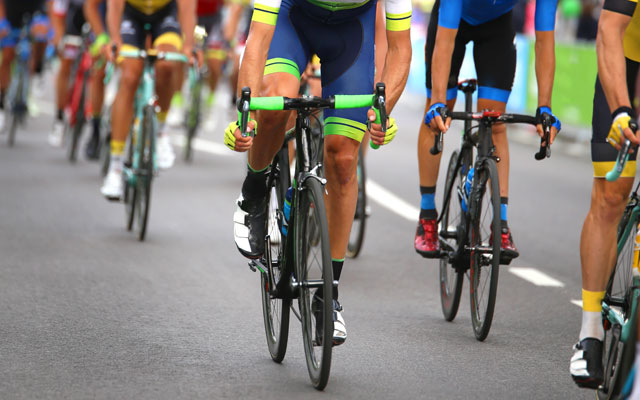