Members of Australian women’s softball team, the first national team to arrive in Japan to the pre-Olympic training camp for the Tokyo 2020 Olympic Games, attend a training session at a stadium in Ota, Gunma Prefecture, Japan, June 15, 2021. REUTERS/Kim Kyung-Hoon SYDNEY, June 22 (Reuters) – The return of […]

Members of Australian women’s softball team, the first national team to arrive in Japan to the pre-Olympic training camp for the Tokyo 2020 Olympic Games, attend a training session at a stadium in Ota, Gunma Prefecture, Japan, June 15, 2021. REUTERS/Kim Kyung-Hoon

SYDNEY, June 22 (Reuters) – The return of athletes and officials to Australia after the Tokyo Olympics could lead to a loosening of travel restrictions for people who have been vaccinated against COVID-19, the Australian team’s medical director said on Tuesday.

Australia will be sending about 480 athletes to Japan for the Games in July and August and they, along with more than 500 officials and media, will be forced into mandatory hotel quarantine for 14 days when they get back home.

Dr David Hughes told a media briefing that such a large group would provide the government with a good idea of the risk of community infection from vaccinated people entering the country.

“No doubt, this is the biggest cohort of fully vaccinated individuals going off to a medium-risk environment,” he said.

“Coming back into Australia from overseas as a fully vaccinated cohort of more than 1,000 people, I think it provides an interesting opportunity for the Australian government to have a look at what the infection rates are.

“This unique situation could help inform future policy settings (and) it could be an interesting spin-off for the Australian people.”

Prime Minister Scott Morrison said in April that his government was looking at a system whereby people who have been vaccinated might be able to quarantine at their homes after travelling abroad. read more

Hughes said more than 98% of athletes would be vaccinated and expressed great confidence in the health protocols put in place to protect athletes and the local population from the spread of COVID-19 during the Games.

“There’s no doubt that the Olympics is challenging but my intention is that all Australians go in and come out without contracting COVID-19,” he said.

“There’s no guarantees with COVID but I think we have an excellent plan in place and I’m not expecting a large number of Australian athletes to contract COVID.”

The Australian team have added extra protocols to those demanded by Games organisers, including a COVID-19 test for athletes 14 days before they depart for Japan, but Hughes said the preparations were not just about health security. 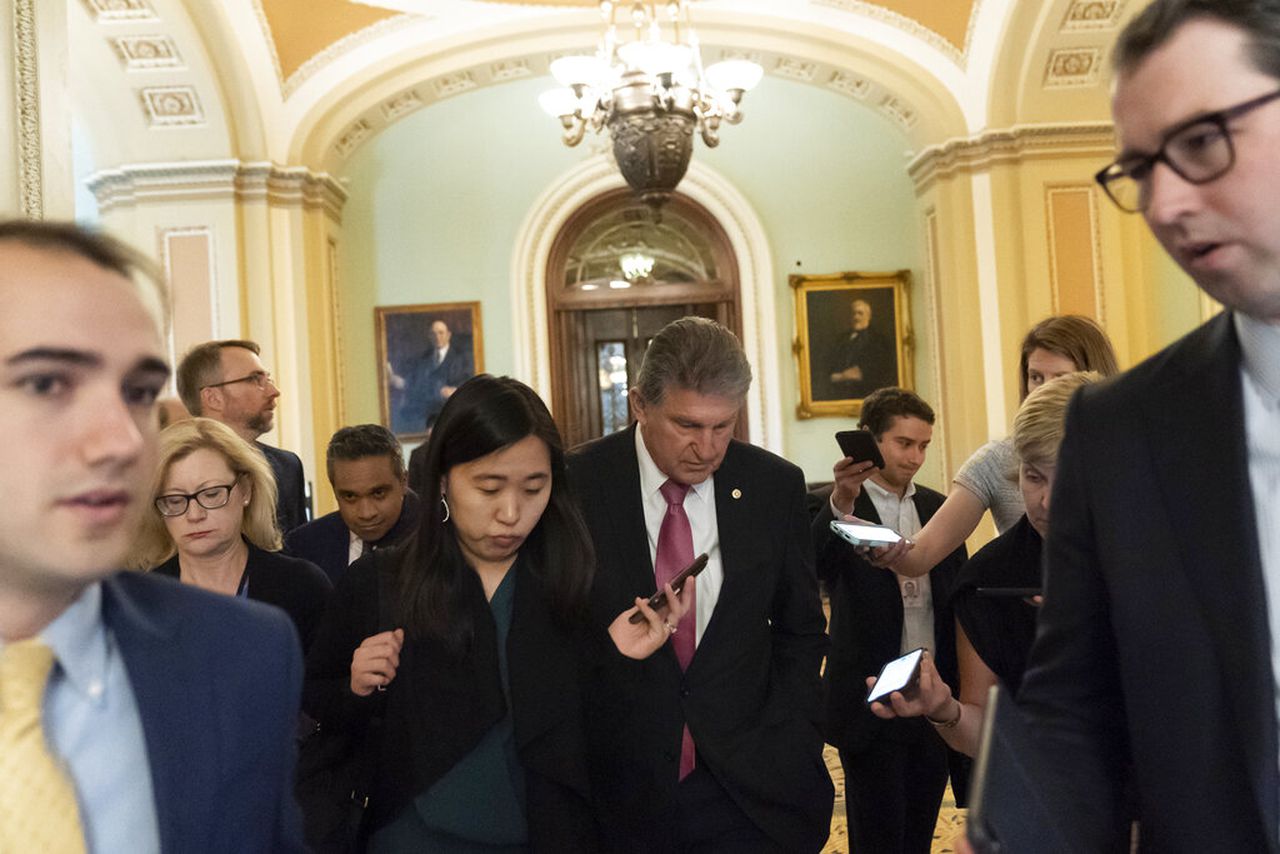