The University of Maryland amended its policy that barred club sports teams from competing against teams whose schools do not have a COVID-19 vaccine mandate this month.

Under the updated policy, teams traveling overnight or competing against teams that come from a school without a vaccine mandate must submit a negative COVID-19 test result, according to an Oct. 15 email from assistant club sports program director Kurt Klier. Students must be tested prior to traveling to an event with teams from schools that have not issued a vaccine requirement and tested again following the club’s return.

Previously, club sports teams were not allowed to stay overnight for tournaments, limiting their travel to the loosely-defined Washington, D.C., Metro area, according to a Sept. 2 email from Klier. Now, teams can travel longer distances and stay overnight.

“We found some ways to adjust the policies so that it’s still providing protection to our students, but allows them to travel to a wider selection of tournaments,” said Mary Kate Crawford, the associate director for programs at University Recreation and Wellness. “We always encourage our students to engage in conversations with our professional staff so that we can support them in the best way possible.”

The previous policy drew fierce backlash among members of club sports, especially when varsity sports did not face the same limitations. Some club athletes said the restrictions forced them to change their season plans, with some having to withdraw from tournaments.

But for some teams, the university lifted the restrictions too late.

With the previous policy in place, the men’s club crew team was unable to sign up for tournaments that included teams from schools without vaccine mandates, men’s crew vice president Cutty McGrath said.

The crew season typically ends in the middle of November because it gets too cold to row, McGrath said. Now, a lot of the registrations for big events are closed.

However, the team is “happy” to have one regatta — essentially, a rowing race.

“We were really upset with UMD and RecWell about the lack of understanding with all the nuances and the severity of what they did to club sports,” the senior psychology major said. “It’s promising to see that they’ve taken a step back, reevaluated it.”

Meanwhile, the club running team raced at a meet at Lehigh University this past weekend, said club running president Matthew Stasiukevicius. The team made the arrangement under the initial policy, so they did not anticipate being allowed to stay in a hotel and rest the night before.

“We had to drive up pretty early,” Stasiukevicius said. “We left campus at 6 a.m. and that made it a little bit more difficult.”

The senior aerospace engineering major said that compared to some other sports, club running “wasn’t hit the hardest” by the original restrictions.

But the policy change also came too late for the club sailing team, said commodore Anna O’Connell. The sailing season is already over.

The sailing team participates in a draft — similar to the one for the NBA — to determine what events each team goes to. The team chose its events over the summer before RecWell announced the initial restrictions.

Due to the restrictions, the team was no longer able to compete in its qualifying events for bigger competitions such as regionals or nationals, O’Connell said. By the time RecWell announced the policy change, the qualifying events had already happened.

“It didn’t come in time to benefit sailing,” the senior criminology and criminal justice and government and politics major said. “The only way that something could’ve worked is if they gave us warnings about implementation of their original policy in early August.” 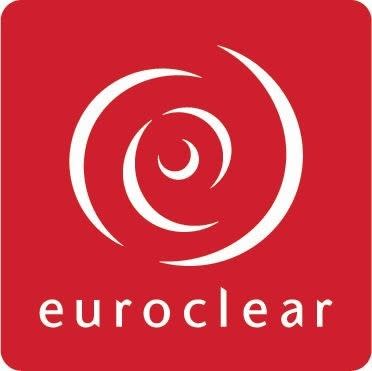