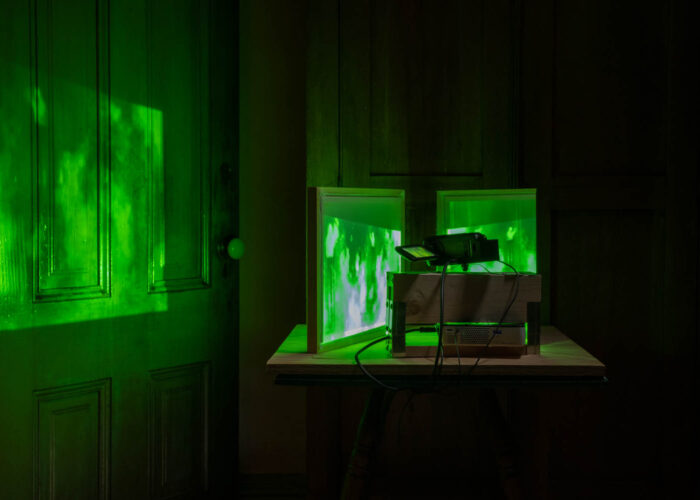 Under the radar — farther under the radar than he deserves — writer-director J.P. Allen has been building a compelling body of moody, arresting films, shot in familiar Bay Area locations and dealing with contemporary urban life. His latest is one of his best, “Girl in Golden Gate Park,” which played briefly at the Roxie and now can be found on demand.

It’s worth seeking out. The film stars Kim Jiang Dubaniewicz in an unsettling performance as a woman who has been evicted from her apartment and is now living in her car. In Golden Gate Park, she meets Joni (Erin Mei-Ling Stuart) and enlists her in a revenge scheme. Allen creates a sense of people under pressure, who are skidding into depths and extremes of behavior they never previously contemplated. At virtually every moment, there’s a feeling that something might go terribly wrong.

This is low-budget independent filmmaking at its best – a camera, a few rooms, Golden Gate Park and some actors. But it only works if there’s a good script, and Allen has one.

“Girl in Golden Gate Park”: Available on video on demand.

‘The Umbrellas of Cherbourg,’ screening at BAMPFA, is a must-see foreign film

This Jacques Demy film — a pop opera, in that it is entirely sung — has a warm spirit to it. It’s a love story that follows two fairly average (though extremely good-looking) people over the course of years. But the music, by Michel Legrand, and the brightness of the color cinematography elevate their story into something beautiful and universal.

What makes it all the more special is that, for all its beauty, the film is grounded in some of the sadness and disappointment of real life. The film stars Catherine Deneuve, who was only 20 years old at the time and at the start of her great career, and the Italian actor Nino Castelnuovo.

It’s definitely on the list of must-see foreign films, and it’s a lovely, warm and yet realistic movie that somehow feels right for this hopeful yet uncertain time.

Lena Hall fans need never restrict her tracks to their musical theater playlists; there’s a reason her social media handle is “lenarockerhall.” There’s her sheer lung power — the way she can practically blast walls down without sacrificing an ounce of musicianship. There’s also her raw, almost shredded timbre that can morph into an ethereal whisper or a rosy sunbeam.

The San Francisco native is set to return to her hometown for An Evening With Lena Hall at Feinstein’s at the Nikko. Lucky San Franciscans might have last seen her play two roles in “Hedwig and the Angry Inch” at the Golden Gate Theatre in 2016 as Yitzhak, the long-suffering sidekick role for which she won a Tony Award; and then, on select performances, in the title role. The coup de theater furthered the musical’s exploration of gender as spectrum.

Her appearance at Feinstein’s represents a chance to see her in a much more intimate venue.

The scenes, characters, images and phrasings are unforgettable: “You are not afraid of a woman who has never seen the sun since you were born?” Miss Havisham (Li-Leng Au) asks Pip (Keith Pinto).

Or here’s Pip, the hero of “Great Expectations” himself, on the family he never knew: “My first fancies of what they were like were derived — unreasonably, I know — from their tombstones.”

Charles Dickens’ 1861 novel takes as its starting point the deep and far-reaching humanity of the most friendless and unlucky of us: the poor orphan child who, marking loss upon loss, nonetheless imagines full, rich lives from graves. Pip’s coming-of-age story is full of reversals and misunderstandings, secrets and revelations, deadly fights and unrequited loves.

Dickens’ own imagination is on ripe display in Neil Bartlett’s stage adaptation, which is now in a San Jose Stage Company production directed by Kenneth Kelleher.

In their first solo exhibition in the U.S., titled “Below the lighthouse is the darkest part of night,” Neo S. Sora and Albert Tholen present new and existing work at the David Ireland House at 500 Capp St.

The pair — known as the video artist duo Zakkubalan — spent the month of October living in the house-museum which informed them in the creation of four installations. Their audiovisual collage works are inspired by the play of light, sound and even the movement of air in the house.

Among the most noteworthy is a new video piece in the house’s “Accordion Room” that references David Ireland’s fantasy that the historic structure was originally built for a mythical sea captain. In that room, images of seascapes blend with video of light patterns on the house’s walls, projected onto a curved, translucent fabric screen.

Your winter arts and entertainment guide for New York City 2021 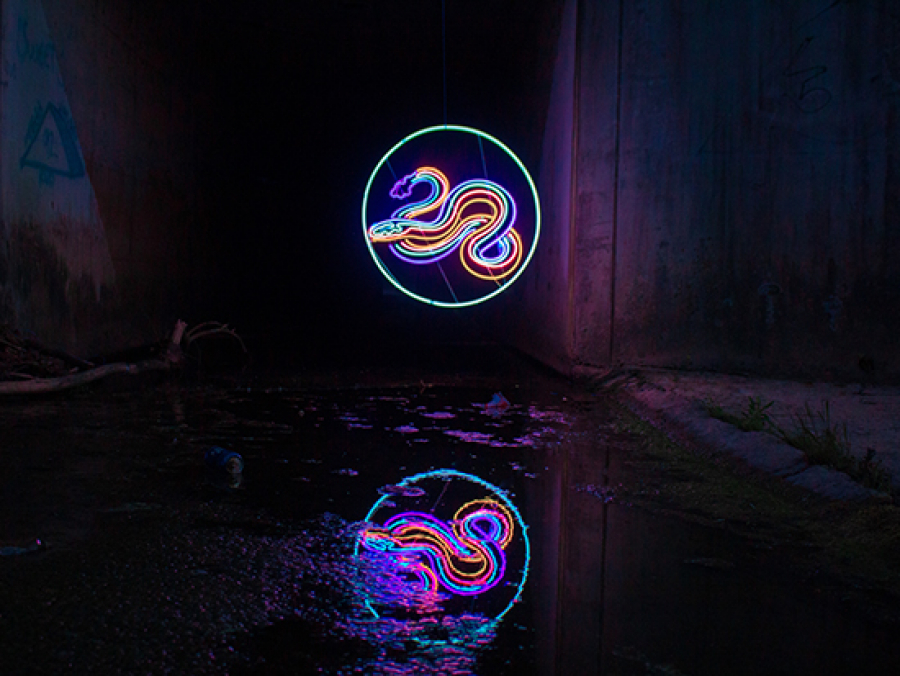 AEIVA has you covered for art entertainment in early 2022 – News